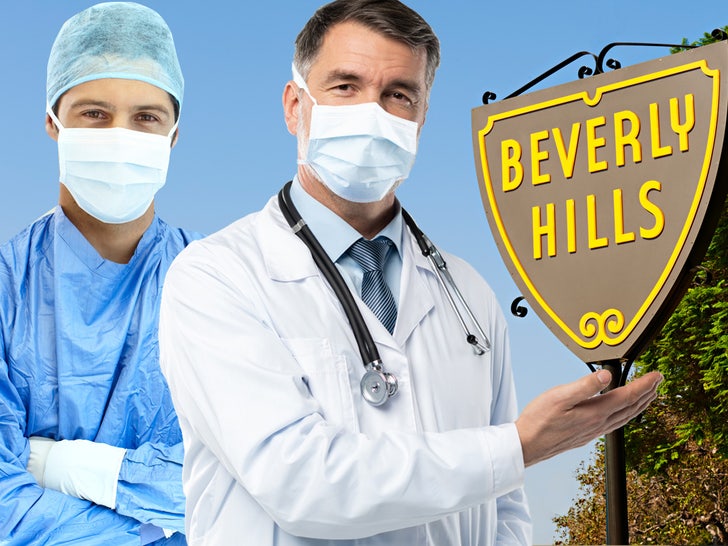 This is insane, but the Beverly Hills City Council somehow thinks it's a good idea to open the city up for what some rich folks consider to be super-essential services -- a neck job.

The Bev Hills city council voted 4-1 Wednesday to resume elective and cosmetic surgeries, allowing plastic surgeons to immediately reopen their doors to celebs and rich folk in need of work.

Bev Hills has one of the highest COVID-19 infection rates in all of L.A. County. The vote came just as Governor Gavin Newsom closed ALL of California's beaches to prevent the spread of the virus, so why the immediate need for a nose job?

The City passed an ordinance back on March 16 -- around the time California closed down -- imposing a moratorium on cosmetic and other elective procedures.

The lone dissenter on the City Council called the vote "extremely irresponsible." 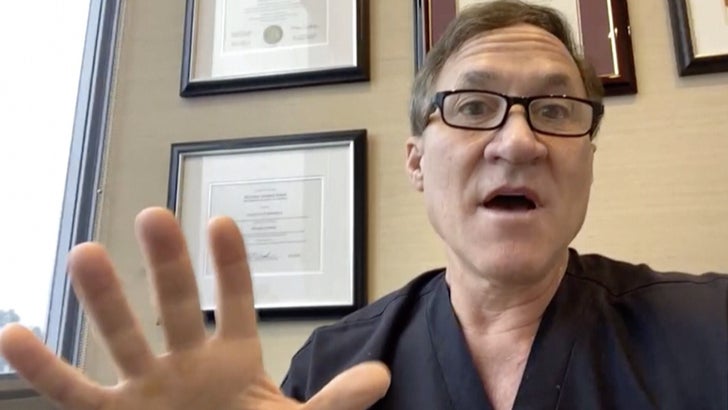 The reversal should please lots of famous folks ... remember, "Botched" star and doc Terry Dubrow told us last month tons of celebs are clamoring for plastic surgery while they are out of the public eye, due to the outbreak.

What's interesting ... will this set up a battle between the CA Gov and the City Council of Bev Hills? Our $$$'s on Gavin. 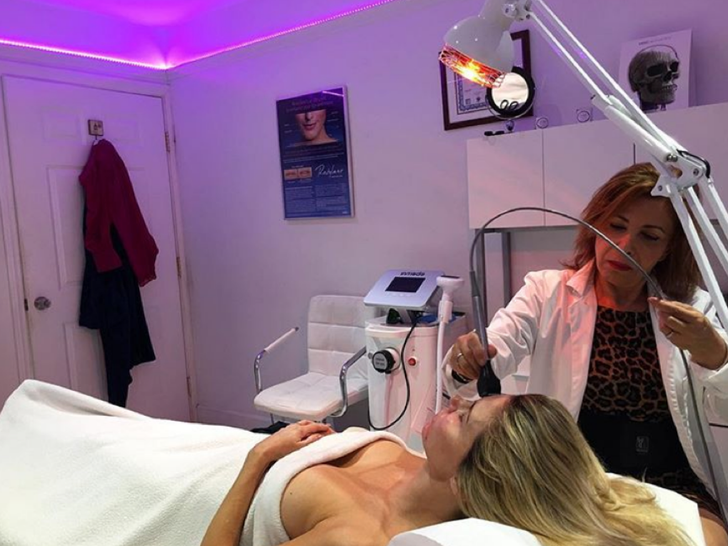 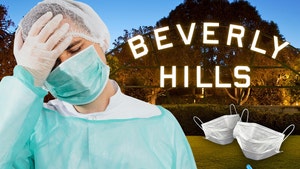