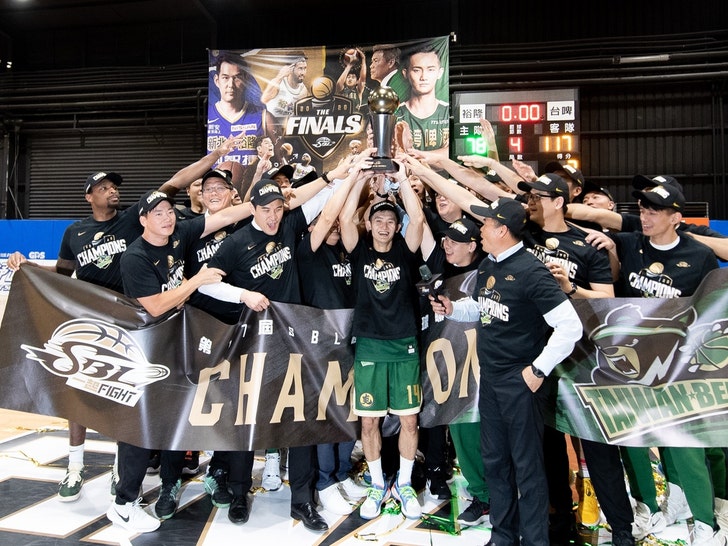 A basketball team in Taiwan just celebrated a championship like it was 2019 ... hugging and high-fiving on each other as if there was no such thing as coronavirus!!!

The surprising scene all went down after Team Beer beat the Yulon Luxgen Dinos in the 6th game of the Super Basketball League Finals in New Taipei City.

FYI -- the SBL is a semi-pro league in Taiwan ... and despite the global pandemic -- it's still playing games.

The scenes on the court Thursday were pretty surreal ... some photographers were wearing masks, but players weren't and while there were no fans, there was really no semblance of social distancing in the arena either.

And, as you can see in pics of Thursday's post-game trophy presentation ... there wasn't much concern for spreading COVID-19 at all there as well -- 'cause dudes were sweaty as hell within inches of each other with no face coverings in sight!!

Of course, Taiwan has been widely praised for its handling of the virus ... with only 429 confirmed cases and just six deaths.

In fact, other sports in Taiwan are playing games too -- with the Chinese Professional Baseball League staying busy as well.

So, props for making the games happen and congrats on the win ... BUT STAY SAFE!!! 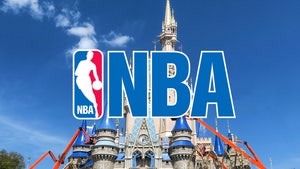 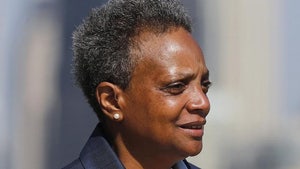