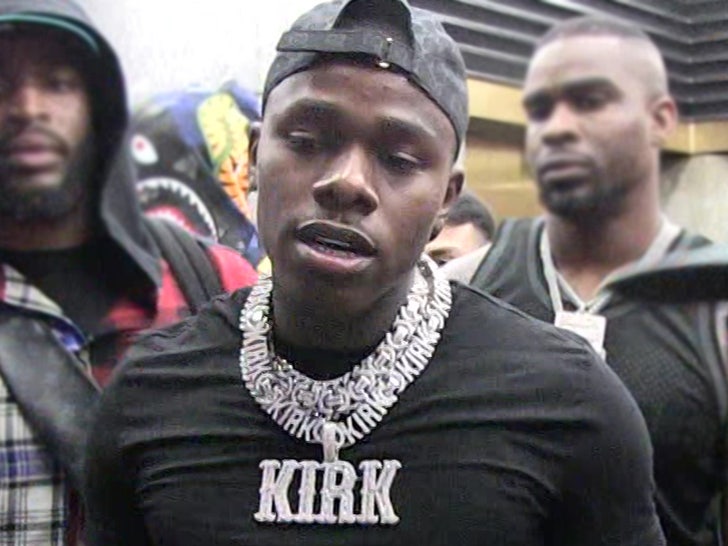 3:03 PM PT -- DaBaby's attorney, Drew Findling, tells TMZ, "A 100% false accusation which suspiciously pops up in February regarding an alleged incident in November. We can smell another attempted money grab."

DaBaby can't keep his hands to himself ... IF you believe a driver who claims the rapper attacked him when an argument quickly turned physical.

Law enforcement sources tell TMZ ... the driver got a call to pick up DaBaby in Vegas back in November, and the rapper and some friends hopped into his Mercedes Sprinter van. We're told after a few stops, DB and his friends sparked a joint and the driver told them that's a no-no.

Cops say the rapper and his friends started cursing out the driver and threatened him. When they got to the Hard Rock Hotel, the driver told his passengers it was time to pay up. The driver claims DB punched him in the back of the head and said, "You ain't the boss."

Our law enforcement sources say one of the suspects said, "You're lucky you're not in my city because I would have killed you cracker motherf***er." We're told DB and co. got their bags, but not before someone allegedly said they "would have left him (the driver) dead on the road."

As we've reported ... DaBaby's had his share of trouble recently. Back in December, he was caught on video assaulting a hotel worker in Beverly Hills. DB defended his actions saying the worker was harassing him while he was in the company of his young daughter.

There was also a woman he allegedly slapped during a concert in Tampa. He apologized ... but for her, it rang hollow.

We've reached out to DaBaby for comment, so far ... no word back. 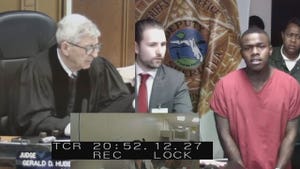