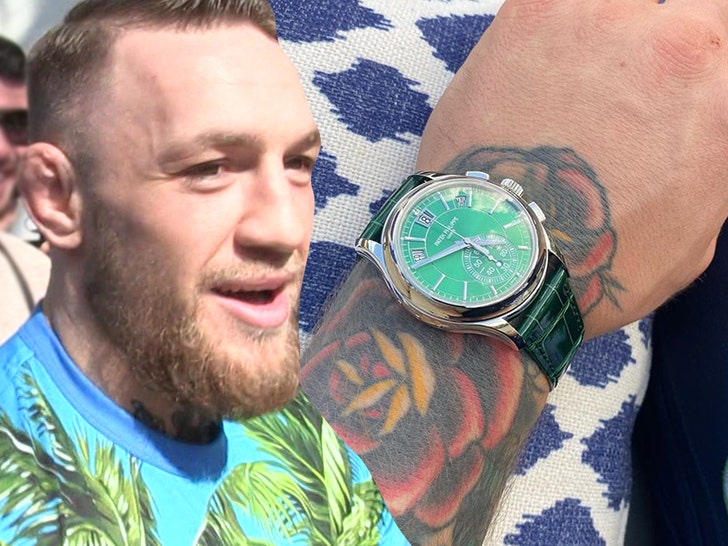 Conor McGregor ain't fighting on Saturday's historic UFC card ... but he's already won the weekend -- copping one of the most insane watches you'll EVER see!!

The Notorious snagged an ultra-rare Patek Philippe on Friday ... and claims its one of only 25 in the world!!!

The watch's specs are ridiculous ... according to Conor, its made in platinum and honeycomb green with a diamond and crocodile strap -- and has a nickname of "#TheHulk." 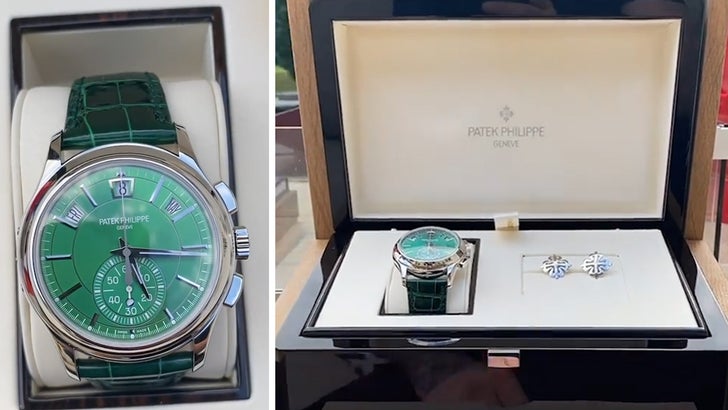 "They will also never utilise this colour scheme again," the UFC superstar says. "Such was the difficulty in levelling it out all through the dial. Incredible!"

Unclear the price of the jewelry ... but it's safe to say it wasn't cheap -- Patek Philippe's are some of the fanciest watches in the world -- with some selling for hundreds of thousands of dollars!!!

Of course, it ain't like Conor can't afford it ... dude's earned hundreds of millions of dollars in his career!!! 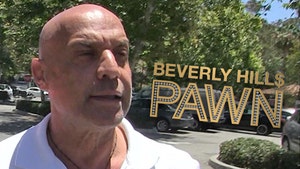