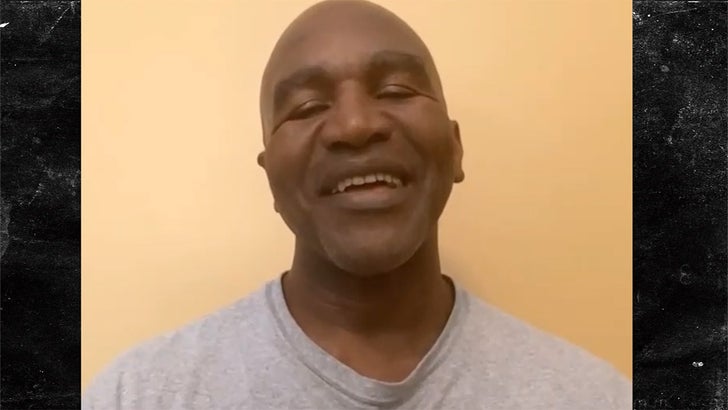 Evander tells TMZ Sports he's down to run it back again with Iron Mike -- but says a third match with Tyson ain't his first choice for his return to the sanctioned boxing ring.

"My manager, they’ve been talking and all that," 57-year-old Holyfield tells us, "but the fact is that with me personally, I think for me to ask, the only person that I would actually really ask is Riddick Bowe."

Holyfield says he's more open to a third fight with 52-year-old Bowe instead of Mike because frankly, "me and him are buddies!" 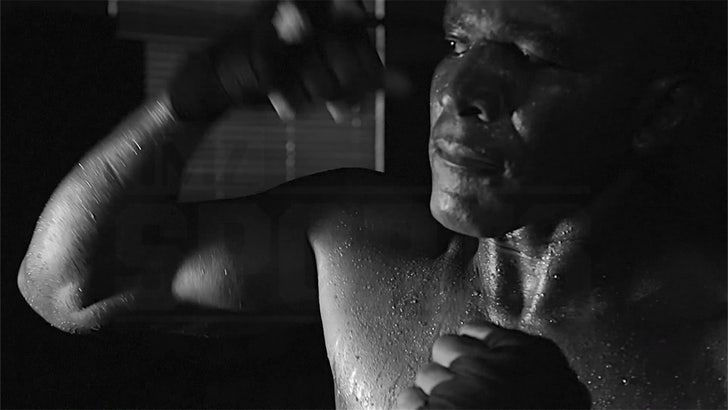 But, don't get it twisted ... Evander says he's still cool with Mike after the two got past their infamous beef over the 1997 ear-biting incident -- with Holyfield still seeming genuinely interested in an exhibition rematch with the guy.

Of course, as we previously reported, both Holyfield AND 53-year-old Tyson announced this month they're looking into fighting soon in an effort to raise cash for charity.

Tyson says he's hoping to gather money for drug addicts and homeless people ... while Evander is trying to raise funds for #Unite4OurFight, a campaign aimed at helping underprivileged students during the COVID-19 pandemic.

Neither side has given any indication of a timeline for a return ... but with nobody overtly against another Tyson-Holyfield tilt -- it seems it could really go down. 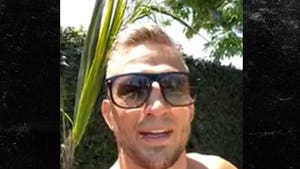 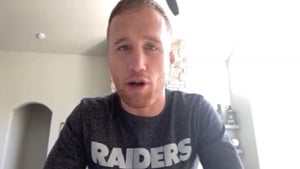