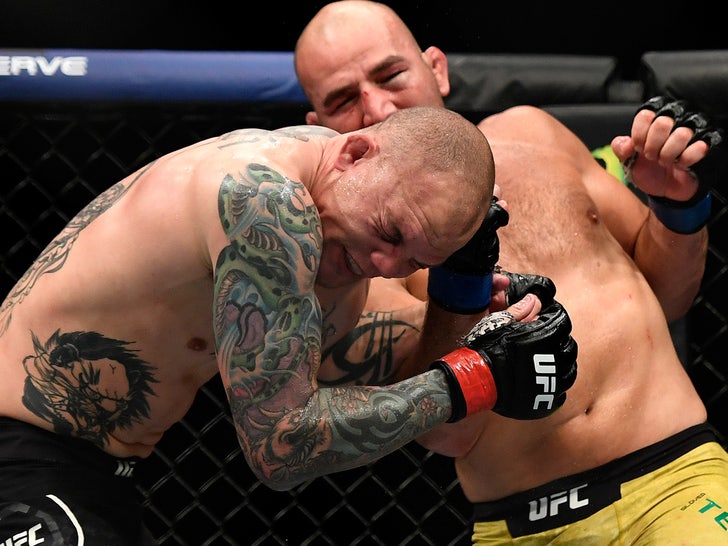 31-year-old Smith started off strong -- but 40-year-old Glover asserted his dominance in the later rounds ... beating up Smith so badly, he was literally knocking out Anthony's teeth.

At one point, you could see Smith trying to grab a tooth off the Octagon mat to hand to the referee.

Anthony Smith appears to hand the referee his tooth while Glover Teixiera rains down punches...

"I couldn’t keep my mouthpiece in place due to the missing tooth,” Smith told ESPN's Ariel Helwani after the fight.

"I looked down and it was on the canvas. So, I grabbed it and handed it to him."

The refs eventually stopped the fight in the 5th round after Smith had taken major damage.

Smith was later diagnosed with several major injuries including a broken nose, fractured eye socket and a gash under his right eye.

He also lost TWO teeth during the scrap -- one front tooth and another one from the back of his mouth.

During the broadcast, you could hear Smith telling his corner, "My teeth are falling out."

Many people -- including Daniel Cormier (who was calling the fight) -- went after Smith's corner for not throwing in the towel.

"I would have stopped the fight, corner could have saved their guy from getting finished," DC said.

"Some mistakes in that corner tonight. And I love those guys! Too much instruction, no crowd to filter it. Anthony Smith is a savage, but props to [Glover] on big victory." 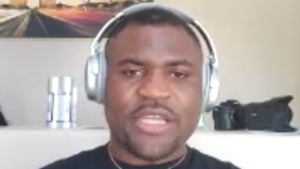 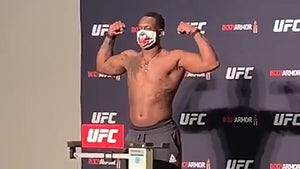