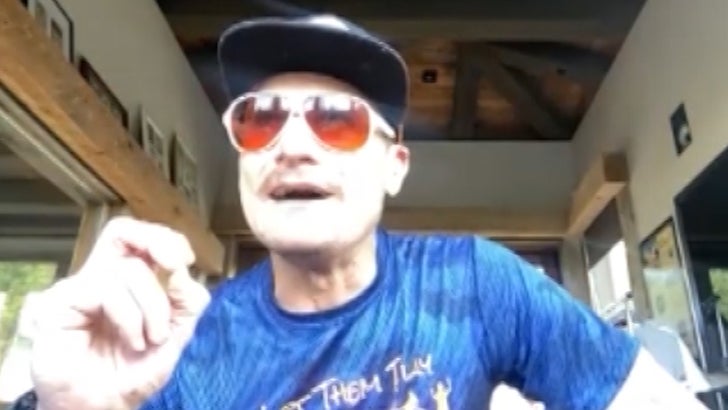 "I don't give two sh*ts about your collective bargaining agreement and neither does anybody else right now!"

That's former MLB star Eric Byrnes going IN on players and owners for their roles in a nasty, public CBA feud ... telling TMZ Sports he thinks both parties need to shut up and just get back on the diamond.

"I don't think anyone in our society right now wants to hear about the bickering between billionaires and millionaires," Byrnes says ... "No one wants to hear your petty arguments between ownership and players right now."

Of course, that's exactly what's going down in the MLB at the moment ... owners and players are fighting over how they'd split the revenue if they do end up playing a shortened, fan-less season in 2020.

The owners reportedly want a 50-50 cut of the check ... while the players still want to be paid the salary they were guaranteed by contracts they signed before the pandemic. 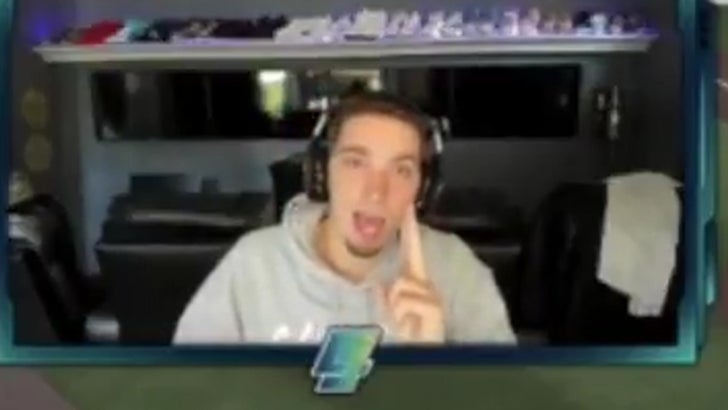 In fact, All-Stars like Blake Snell, Bryce Harper and Trevor Bauer have been VERY vocal about their unwillingness to budge on the situation ... but Byrnes says he wishes they'd take a different approach.

"At this point, if you have an opportunity to potentially bring the world this amazing content that we're all starving for, why not be that person?!" Byrnes says. "Sometimes in life -- they say this a lot in sports, too -- it's bigger than you."

"And, so I would advise to any athlete or any owner in this situation, it's bigger than you guys right now."

Byrnes tells us he's confident everyone will work the situation out and there will be a season in '20 ... saying, "I just think the guys want to get back out there. They miss playing the game."

By the way, Eric's been doing some REALLY cool charity stuff since he retired from the game back in 2010 ... his Let Them Play Foundation has raised a TON of cash and opportunities for underprivileged kids in America. 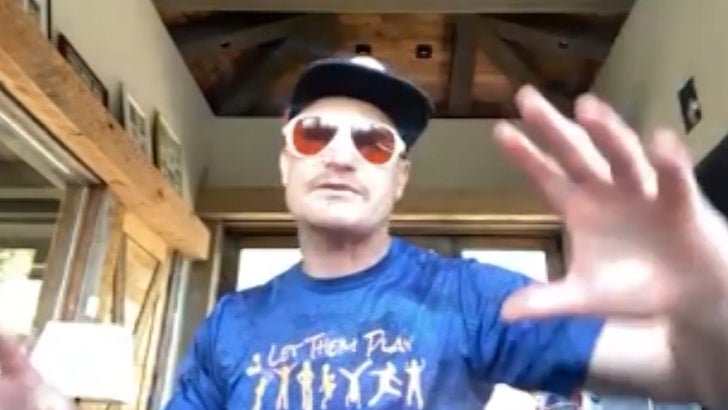 In fact, Byrnes even participated in an insane cross-country triathlon in 2018 to bring in more funds and awareness to his charity ... swimming from San Francisco to Oakland, biking from Oakland to Chicago, and running from Chicago to New York City.

Byrnes says the epic journey can be seen in his new documentary, "Let Them Play - A Triathalon Across America" ... and yes, his legendary swim over a shark is featured in the vid!! 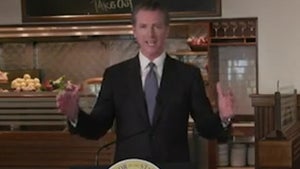 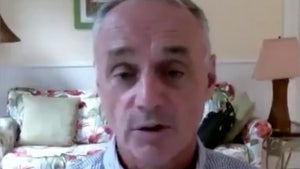