Colin Kaepernick is offering to cover legal bills for the "freedom fighters" on the ground in Minnesota ... claiming he's already put together a team of "top" defense attorneys.

"We started a legal defense initiative to give legal representation to Freedom Fighters in Minneapolis paid for by [Know Your Rights Camp]."

In fighting for liberation there‘s always retaliation. We must protect our Freedom Fighters. We started a legal defense initiative to give legal representation to Freedom Fighters in Minneapolis paid for by @yourrightscamp

For representation or to donate https://t.co/q0pzAObCiG

Kaepernick has donated a ton of his own money to the org. over the years -- but says they're also accepting donations from outside supporters.

The Know Your Rights Camp expanded on the initiative ... saying they have already "identified and teamed up with top defense lawyers in the Minneapolis, Minnesota area to provide legal resources for those in need."

"When there is an injustice within our community, it is our legal right to address it, by any means necessary."

"If you, or a loved one is in need of legal assistance, or has been arrested while fighting injustice in the Minneapolis area, please complete the form below with as much detail as possible."

On Thursday, Kaepernick tweeted out his support for a revolution after the killing of George Floyd ... saying, "When civility leads to death, revolting is the only logical reaction." 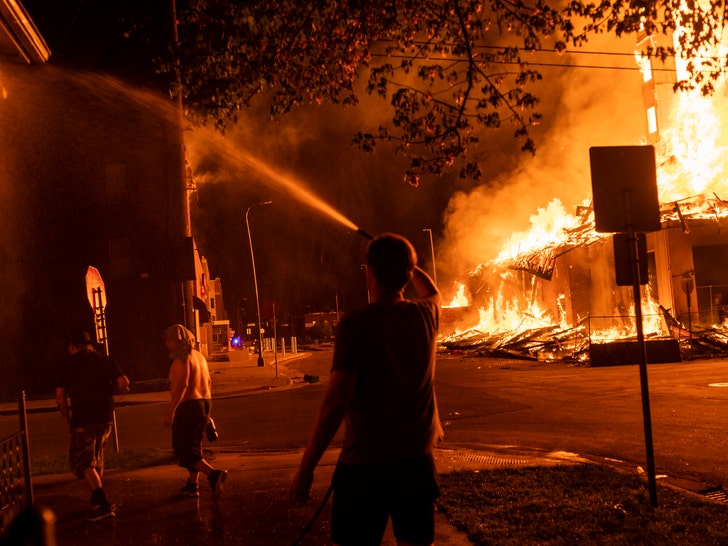 He added,  "The cries for peace will rain down, and when they do, they will land on deaf ears, because your violence has brought this resistance."

"We have the right to fight back!"

So far, protestors have set fire to multiple buildings in Minnesota including a police precinct.

President Trump has threatened to send military personnel -- and noted, "When the looting starts, the shooting starts." 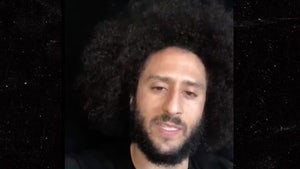