Kobe Bryant fans in Europe paid homage to the Mamba in a HUGE way this week ... finishing up a 39-foot-high mural of Bean that's now the biggest on the continent.

Locals in Gradiška, Bosnia and Herzegovina began painting the tribute at an elementary school about two weeks ago ... with one of the guys saying it all started because Kobe helped them find a love for hoops.

"Kobe Bryant was one of my role models and when we heard that he tragically lost his life, we came up with the idea to pay tribute to him," a mural initiator told The Srpska Times.

"That is how we made a mural on the wall of the school next to which we spent time on the playground."

The piece is roughly 39 feet tall and 19 feet wide ... and as you can see in the pics, it's pretty amazing. 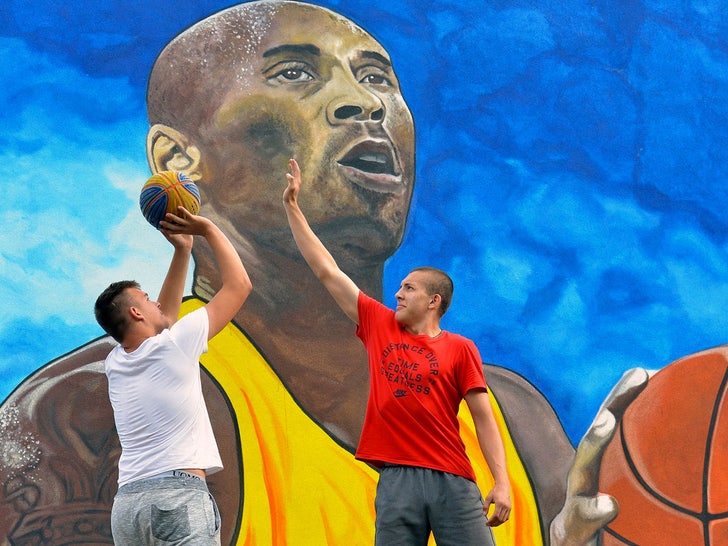 The image is of Kobe at the free-throw line in his Lakers jersey set to sink a basket ... and it's complete with his Mamba logo in the upper right corner.

The artist who painted the work said it was painstaking, but worth every minute ... and added he hopes it brings similar pieces of art to the country.

As we previously reported ... there have been a TON of Kobe murals in Los Angeles as well -- and they're so beloved, each and every one went untouched amid the chaos in the city last week. 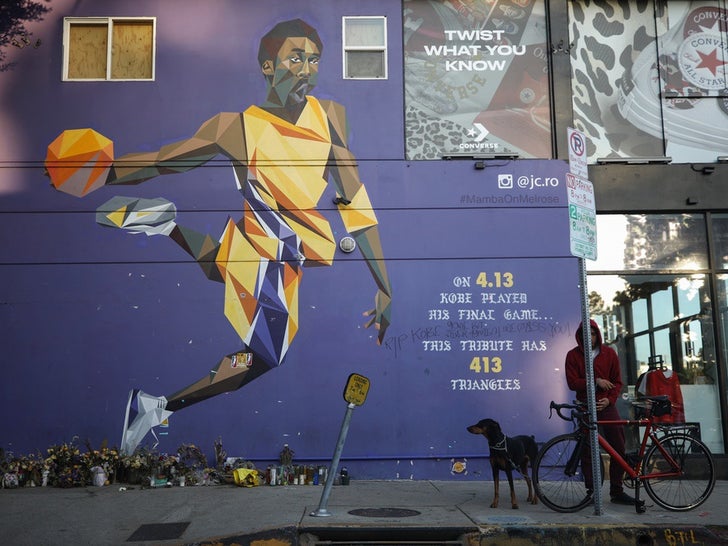 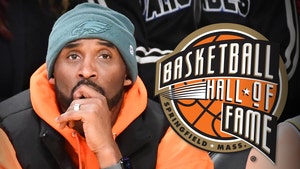