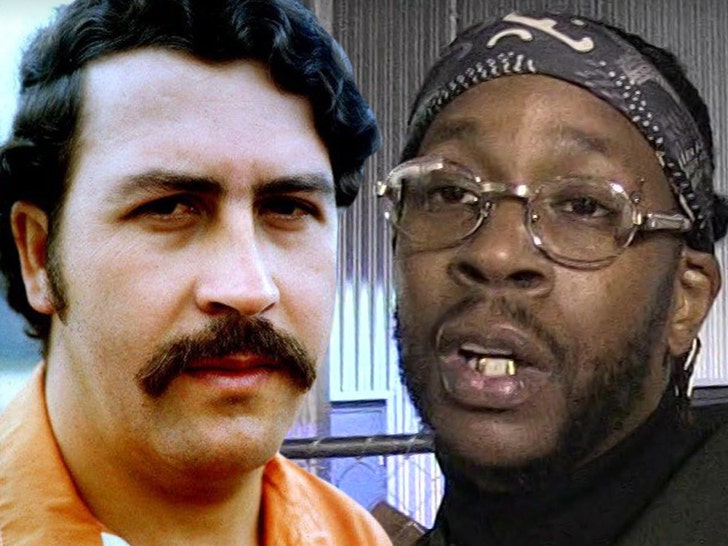 2 Chainz's got more drama over his ATL joint, and this time it's beef with the keepers of Pablo Escobar's name ... who are suing the rapper over the restaurant's name.

Pablo Escobar's family company, Escobar Inc., is suing 2 Chainz for at least $10 million ... claiming his Escobar Restaurant and Tapas -- there are 2 of 'em in Atlanta -- violates federal law with its unauthorized commercial use of the Escobar name and likeness.

According to docs, obtained by TMZ, the company's pissed 2 Chainz slapped the family name across his famous ATL restaurants, their websites and social media -- not to mention the clothing sold with the restaurant name. 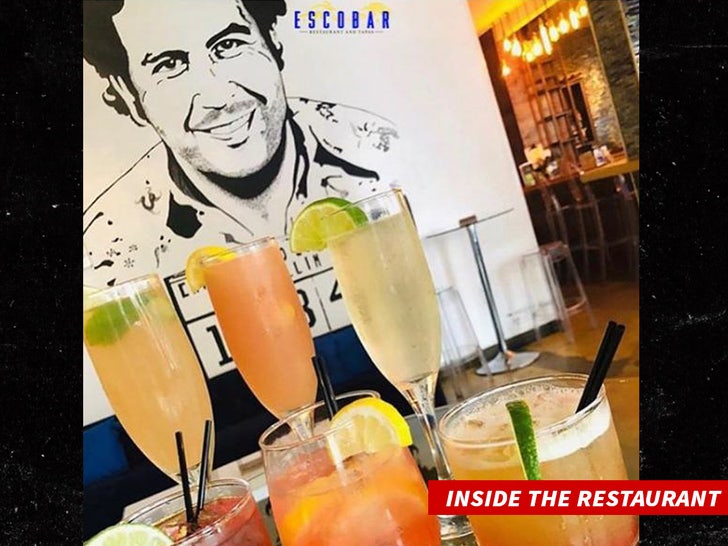 Escobar Inc. wants the 8-figure damages, minimum, plus an injunction blocking use of the name and likeness at the restaurants.

As we've reported, 2 Chainz's ATL joints have had plenty of unrelated drama recently, stemming from the coronavirus pandemic.

We've reached out to 2 Chainz for comment, so far, no word back. 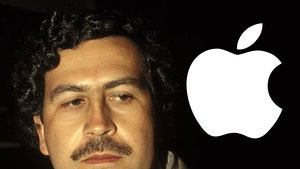 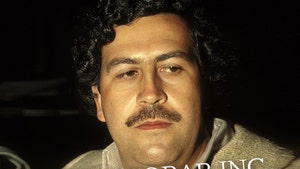