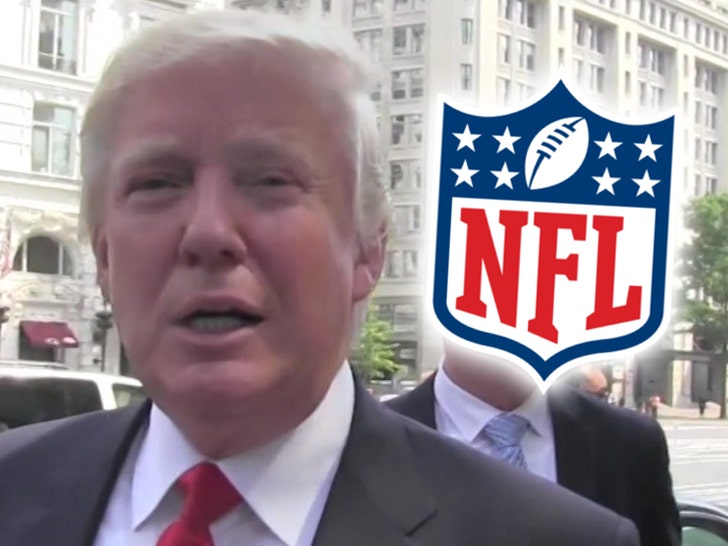 Donald Trump has drawn the battle lines ... if the NFL allows players to take a knee during the national anthem in 2020, POTUS says his days watching pro football are over!

President Trump made his threat during a Friday morning tweet that initially took aim at Dr. Anthony Fauci.

Remember, earlier this week Fauci warned America that a second wave of COVID-19 could impact pro sports -- and said straight-up, "Football may not happen this year."

"It would be very hard to see how football is able to be played this fall," Fauci told CNN. "If there is a second wave, which is certainly a possibility and which would be complicated by the predictable flu season, football may not happen this year."

Enter Trump ... who went to bat for the NFL before issuing an ultimatum in the same breath.

"Tony Fauci has nothing to do with NFL Football," Trump said ... "They are planning a very safe and controlled opening."

Then the warning to the NFL -- "However, if they don’t stand for our National Anthem and our Great American Flag, I won’t be watching!!!"

Looks like Trump might have to bail -- because NFL Commish Roger Goodell put out a video earlier this month admitting the league bungled the way it handled NFL kneelers in the past and vowed to be more tolerant of nonviolent protesters in the future. 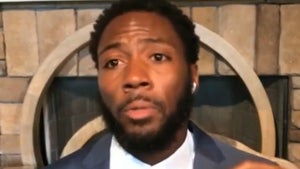 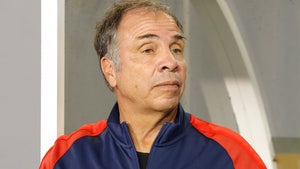