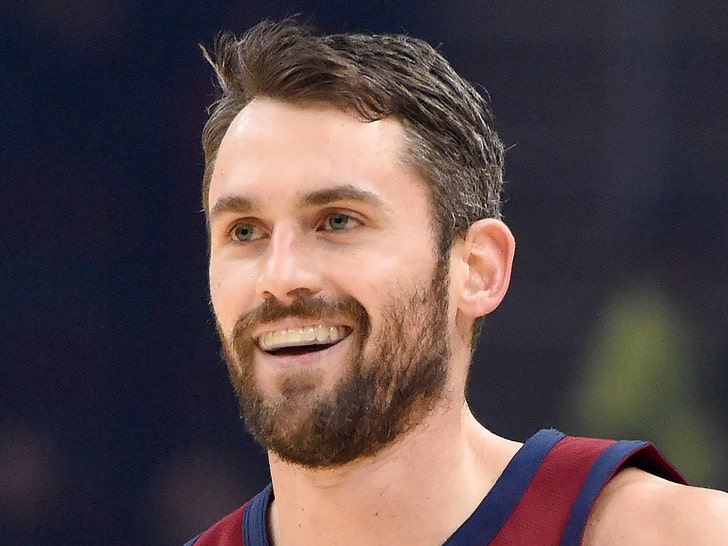 Cleveland Cavs superstar Kevin Love is continuing his quest to raise awareness for mental health ... by donating a half a MILLION dollars to his former school's psychology department.

31-year-old Love -- who was a star for the UCLA Bruins in 2007-2008 -- has been outspoken about his battles with depression since 2018 ... and has been fighting to end the stigma against mental health disorders.

Love announced the $500,000 to UCLA on Monday ... one day after receiving the Arthur Ashe Courage Award at the ESPYs.

"Humbled does not even begin to describe the feeling."@kevinlove delivers a heartfelt speech after winning the 2020 Arthur Ashe Courage Award for his commitment to growing mental health awareness. #ESPYS pic.twitter.com/EjQdm34ZjD

"I hope one day we are able to erase the stigma around anxiety and depression, and we can only do that by improving diagnosis and treatment, fostering public conversations about mental health and encouraging people to seek help when they need it," Love said via Tom Withers.

Love's contribution is receiving praise from the university ... with Michelle Craske, professor in psychology, psychiatry and biobehavioral sciences adding, "When heroes like Kevin come forward and share their vulnerability, it shines a light on anxiety and depression, and that helps chip away at stigma."

"I want to thank Kevin for his leadership and his courage to share his personal story with the world. He has inspired and provided hope to many."

"Through his continued efforts, he is changing people’s lives." 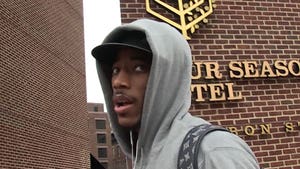 DeMar DeRozan: I'm Talking About Depression Because 'We All Go Through Stuff' 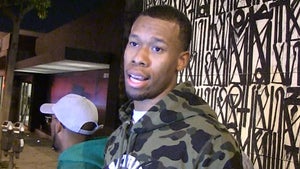