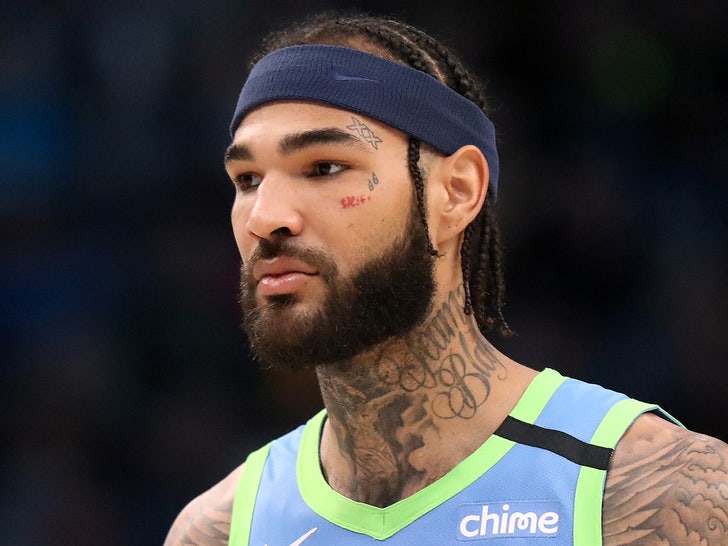 Family over everything ... including the NBA.

Dallas Mavericks center Willie Cauley-Stein will NOT join his team in the Orlando bubble when the NBA season resumes ... and it's all because he's got a kid on the way.

The 26-year-old -- the 6th overall pick of the 2015 Draft -- has a baby due in July with his partner and clearly doesn't want to miss that experience, according to The Athletic.

Plus, Florida is experiencing a surge in positive COVID-19 tests ... so it also seems Willie doesn't want to put himself in harm's way while preparing to parent a newborn.

Cauley-Stein was only traded to the Mavs back in January -- and has just played in 13 games with Dallas.

The Mavs are the 7th ranked team in the Western Conference playoff standings -- which means they'll be included in the playoffs.

The regular season resumes on July 30 -- but Mavs players will report on July 8. If the Mavs make a run to the Finals, they would be in the bubble environment all the way until October.

Can you really blame Cauley-Stein for his decision? 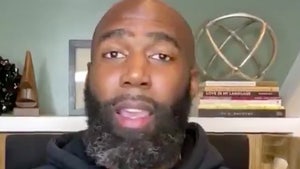 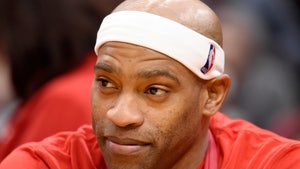 Vince Carter Announces Retirement from NBA, At Least I Made My Last Shot!