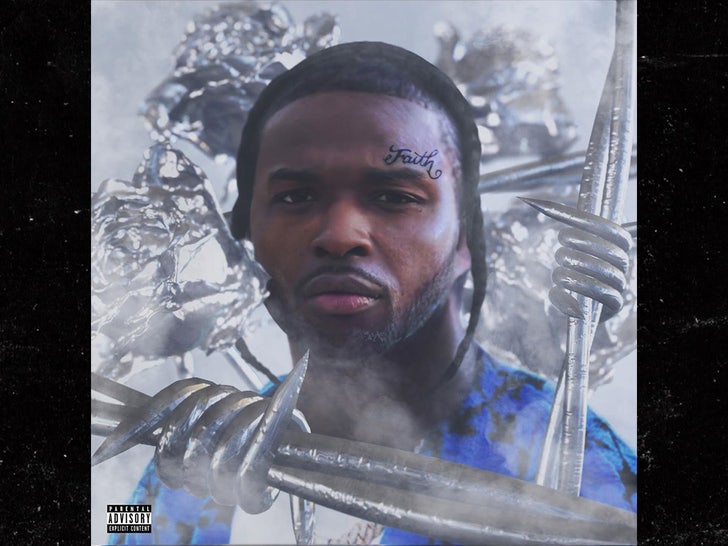 Pop Smoke's fans have spoken -- loudly and clearly -- the cover art designed by Virgil Abloh for the rapper's posthumous album is trash ... so a change is coming.

Pop's highly anticipated album, "Shoot for the Stars, Aim for the Moon" is set to release July 3, but when the cover art was revealed Monday ... it was widely ridiculed and roasted, and fans immediately demanded a do-over.

Among the most common complaints about the cover ... the lazy Photoshop job, along with using a photo of Smoke that's the first one that comes up on Google images.

In his defense, when Abloh posted the artwork he said he'd just finished it and explained ... "this album cover was one of like 5 things we talked about. he mentioned his story felt like the metaphor of a rose & thorns growing from concrete of his hood in Canarsie, Brooklyn."

Hey Virgil we need new album art, they ain’t going for this bullshit. Love ya work let’s get to it. 🤔Steven i told you this shit was 😡eww let’s get it right! #bransoncognac #lecheminduroi pic.twitter.com/mE24CtErto

Fans weren't buying it though. Even 50 Cent -- a mentor to the late hip-hop star -- called out Abloh.

Fif tweeted ... "Hey Virgil we need new album art, they ain’t going for this bulls**t. Love ya work let’s get to it. Steven i told you this s**t was eww let’s get it right!" 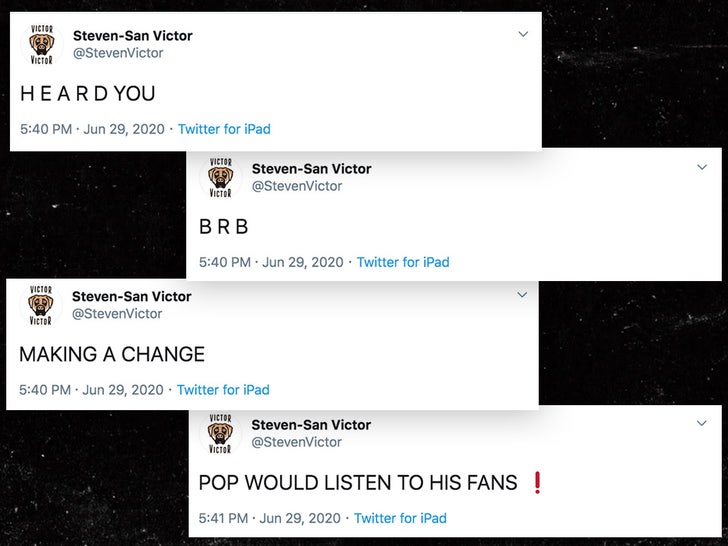 That Steven is Pop's manager, Steven Victor, who's already made it clear that Abloh's art will be redone before the album is released.

Victor says Pop -- who was on the rise when he was fatally shot in February in a home invasion -- would listen to his fans and make a change ... so that's what they're going to do.

It's unclear if Abloh will get another crack at it or if the cover art will be done by someone else, but ya gotta think ... anything new will be an improvement. 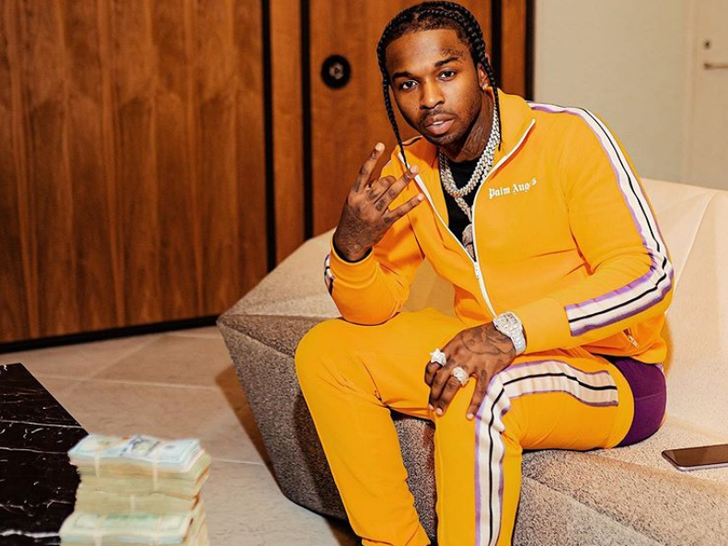 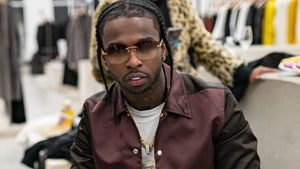 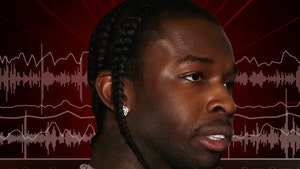