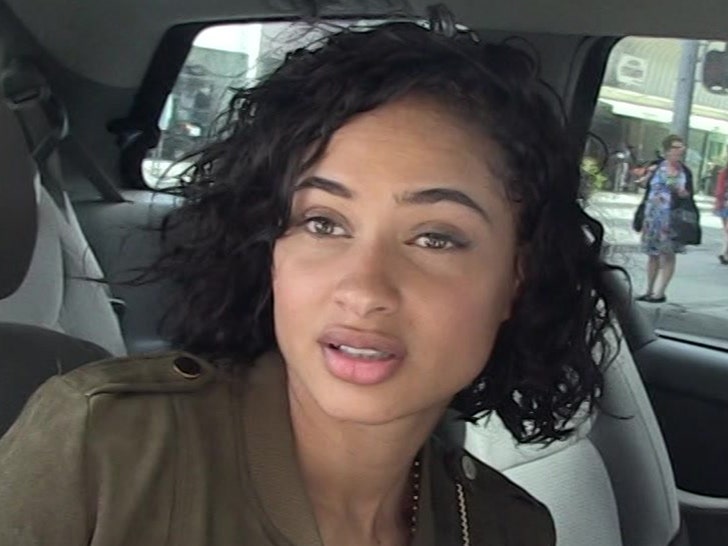 Tori Brixx can't seem to stay out of danger -- she was allegedly the victim of another home invasion robbery, but thankfully ... she wasn't injured this time.

Law enforcement sources tell TMZ ... Tori is one of several alleged victims of a home invasion earlier this week in L.A., where perps allegedly made off with more than $100k in property.

We're told there was a party at a rental house with 15-20 people, and sometime around midnight ... cops say 6 men wearing masks entered via a back door and held everyone up.

Our LE sources say the suspects were armed and demanded the partygoers' cash, jewelry and phones.

We're told police are now looking for videos from around the area, but so far, no arrests have been made and the investigation is ongoing. 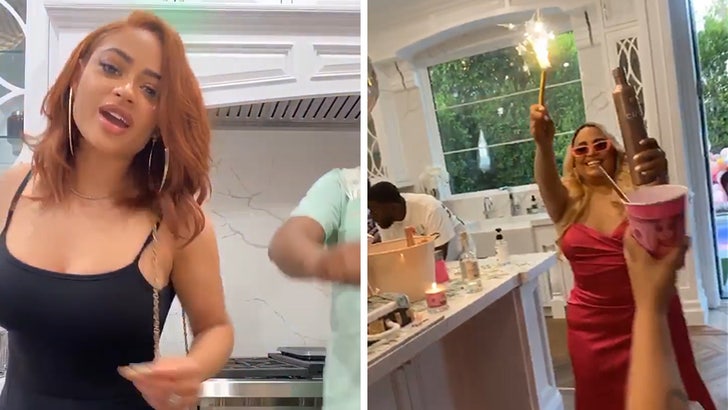 Other sources say Tori and others were celebrating the bday of their friend, Darlene, and the home was a listing of a real estate agent attending the party. Tori posted video from inside the house just hours before the alleged incident. 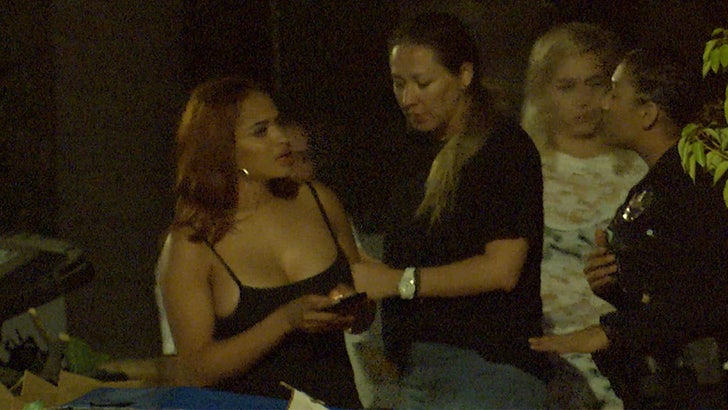 You may recall ... it was 2 years ago when Tori was with Rich the Kid at her home when robbers broke in demanding cash and jewelry. Tori was pistol-whipped and suffered a deep cut on her cheek, along with bruising and swelling around her eye.

The rapper was attacked and robbed at gunpoint as well, and he was later hospitalized with injuries. 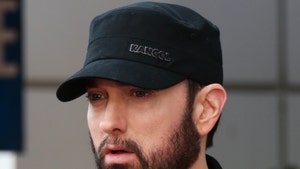 Eminem's Home Intruder Tried Tracking Him Down Last Summer Too