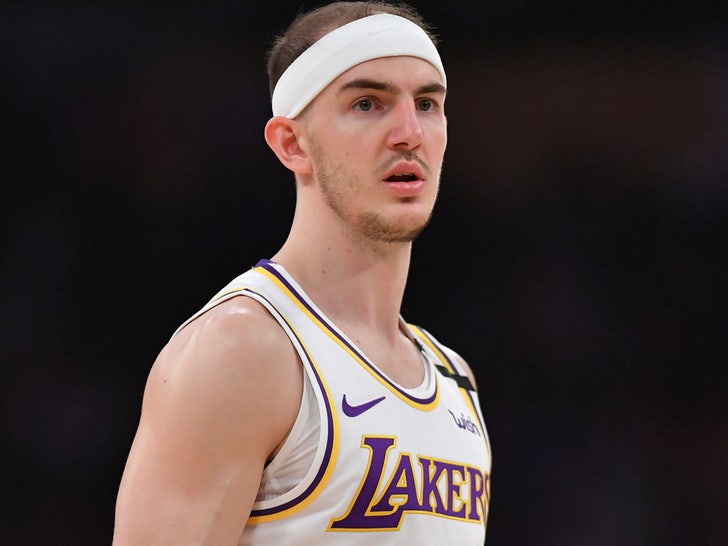 L.A. Lakers guard Alex Caruso -- a fan favorite -- decided to skip his sister's wedding to stay inside the NBA bubble ... all because he didn't want to let down his teammates.

Alex's older sister Megan was set to tie the knot on July 18 at an indoor venue near Austin, Texas ... with more than 100 people scheduled to attend.

Alex says he's super tight with his sister --- telling ESPN, "Megan is as close to my No. 1 fan as anyone could get."

Obviously, Alex WANTED to go to the wedding -- and explored all of his options ... including renting a private jet to travel and finding a "safe house" away from the rest of the guests to sleep after the event.

But, Caruso says he began to realize it wouldn't just be a quick trip -- since he's already inside the bubble, he would need to be re-cleared for entrance into the Walt Disney World environment in Orlando ... a process that could take up to 14 days even if he tested negative for COVID.

Caruso says he ran the idea by his Lakers bosses and teammates -- including LeBron James and Anthony Davis -- and everyone was on board with his plan to go.

Alex says the two superstars "helped me realize how important I am to what we are trying to do here" -- win a championship.

And, with teammates Avery Bradley (opted out) and Rajon Rondo (hand injury) not available for the NBA restart ... Caruso ultimately decided he was too valuable to the team.

"If I was on a team that didn't have title aspirations -- a team trying to hold on to the No. 8 seed or something -- it might have been different," Caruso said ... "But we have worked too hard."

Caruso decided to stay in the bubble -- and people at the wedding later sent him video so he could watch the event after the fact.

Probably for the best ... since Caruso says only about 75% of the guests wore masks -- and it sounds like there was high risk of exposure!

Now, Caruso and the Lakers can continue to focus on the NBA restart -- which tips off July 30.

Hope it was worth it! 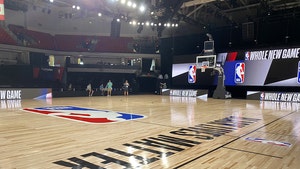 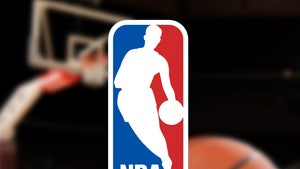