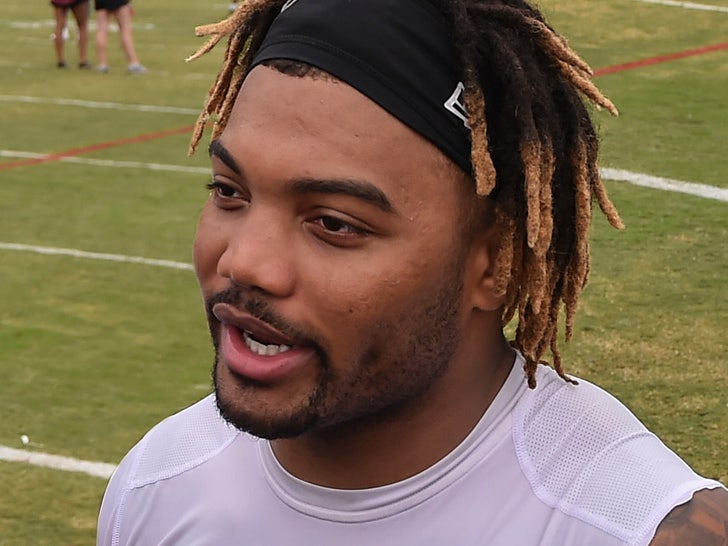 He lost his job. He's fighting domestic violence allegations -- and now, Derrius Guice has been ordered to appear in court over a reckless driving incident.

TMZ Sports has learned ... the ex-Washington Football Team running back was popped going 95 in a 55 near Dulles Airport back in June -- the latest in a string of speeding incidents in Virginia.

He was cited for misdemeanor reckless driving and a court date has been set for Sept.

Normally, this isn't a big deal ... but for Guice, it's another strike against a once-promising NFL star battling to keep his career.

Officials say Guice attacked his GF on 3 separate occasions from February to April -- and if convicted on all counts, he faces serious prison time.

While digging around on the domestic violence case, we came across a bunch of speeding incidents involving Guice dating back to May 2019.

In total, 4 speeding tickets over the course of 13 months -- seems Guice has a lead foot.

So far, no word back on the reckless driving allegation -- but it's nothing to sneeze at ... it carries up to a year in jail if the judge wants to throw the book at him. 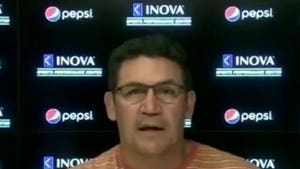 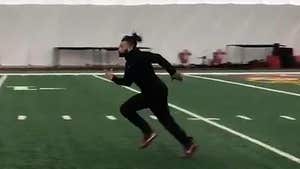