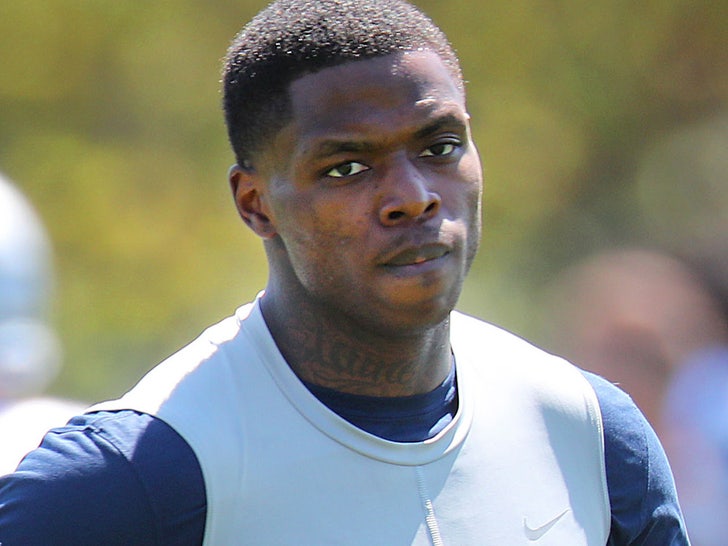 Josh Gordon will have a home if/when he returns to the NFL -- the embattled wide receiver just inked a 1-year deal to return to the Seattle Seahawks, his agent announced Thursday.

The 29-year-old has been in and out of the league ever since his rookie season with the Cleveland Browns in 2012 ... battling a number of off-field issues and suspensions.

Gordon was most recently booted from the league while a member of the 'Hawks in December 2019 ... over a violation of the NFL's drug policy for a 5th time.

JG's lawyer later spoke out about his relapse, saying it was sparked by his brother's tragic death last season. The attorney claims Gordon has gotten back on the right path.

Gordon has been training non-stop in Seattle after filing for reinstatement back in June ... and it seems he will get yet another shot in the league after signing a 1-year deal to re-join his former team.

The deal is reportedly worth around $1 million, according to Ian Rapoport.

Gordon is an incredible talent when he's on the field ... so hopefully, it works out this time.