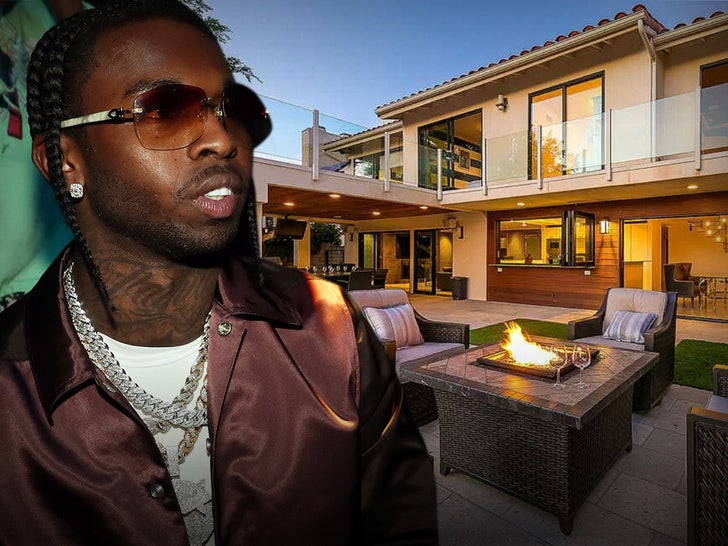 Someone wants the home where Pop Smoke was gunned down ... because we found out it's about to be sold, just six months after the rapper was killed on the property.

The Hollywood Hills home was listed for $2,950,000 in July, and the house is now in escrow ... meaning the seller has accepted an offer from a prospective buyer.

We broke the story ... Pop Smoke was shot and killed by 4 masked gunmen back in February, in what looked like a home invasion robbery at the rental pad.

Bloody history aside, the 4-bedroom home is pretty awesome ... it's 2,918 square feet with views of Laurel Canyon, the L.A. skyline and the Pacific. The place is outfitted with an infinity pool, spa, fire pit lounge, koi pond and zen garden, plus some cool sundecks.

The master bedroom has a soaking tub and its own private terrace ... and the home comes with smart tech, surround sound and a 3-car garage.

Teddi Mellencamp and her husband, Edwin Arroyave used to own the home and rent it out ... and now it's on the verge of changing hands despite being the scene of Pop's grisly death. 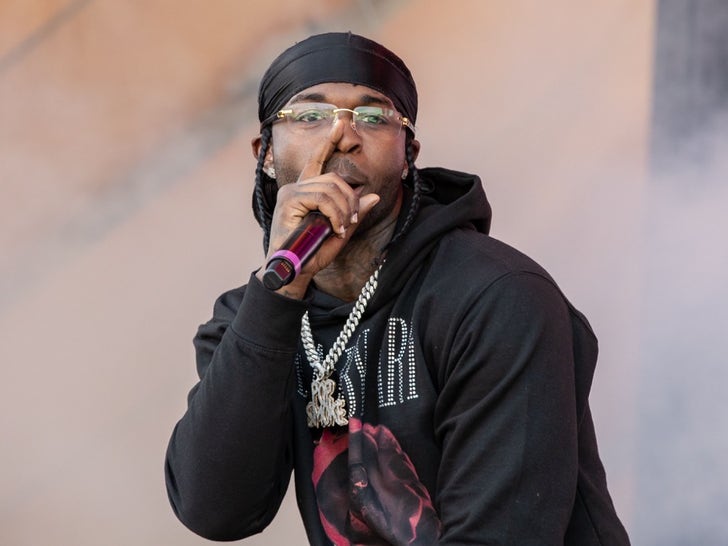 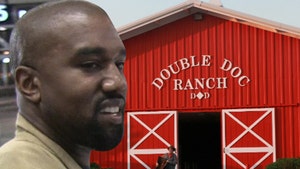 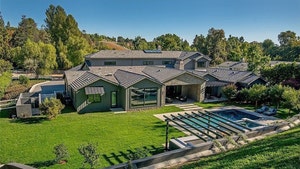 Kris Jenner Sells Home to Woman Who Made Kylie a Billionaire