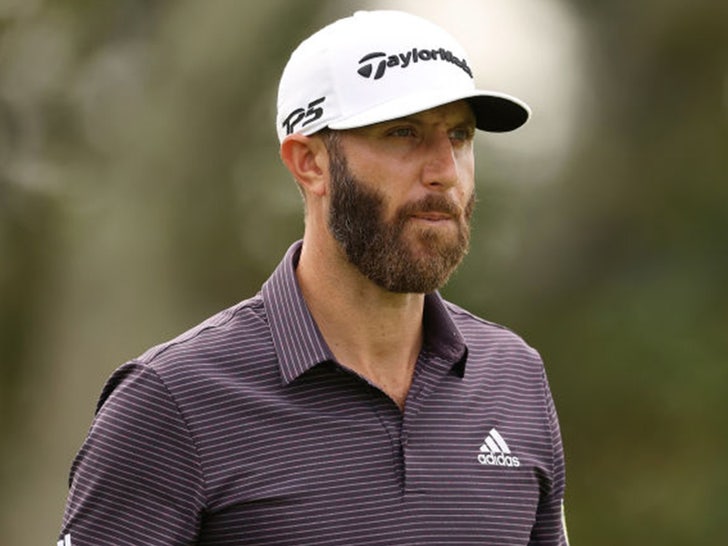 PGA superstar Dustin Johnson has tested positive for COVID-19 ... forcing the golfer to withdraw from this weekend's PGA tournament in Vegas.

36-year-old Johnson says he experienced symptoms -- and immediately alerted PGA Tour officials so he could be tested.

Obviously, the results came back positive for coronavirus which means he won't participate in the CJ Cup at Shadow Creek golf course this week.

Johnson had been the betting favorite this week over guys like Rory McIlroy, Justin Thomas and Jon Rahm.

"Obviously, I am very disappointed," Johnson said ... "I was really looking forward to competing this week, but will do everything I can to return as quickly as possible."

"I have already had a few calls with the TOUR’s medical team and appreciate all the support and guidance they have given me."

Johnson is the 2nd PGA Tour pro to come down with COVID in the past week -- following Tony Finau, who tested positive during PGA Tour on-site testing protocols while gearing up for the Shriners Hospitals for Children Open in Las Vegas.

Johnson is famously in a long-term relationship with Paulina Gretzky (Wayne Gretzky's daughter) -- though it's unclear if anyone else in the family has tested positive as well. 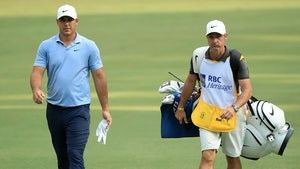 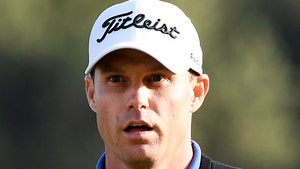