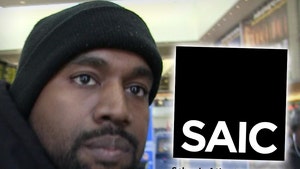 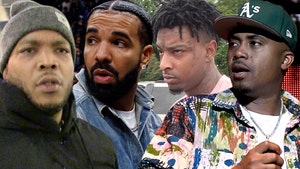 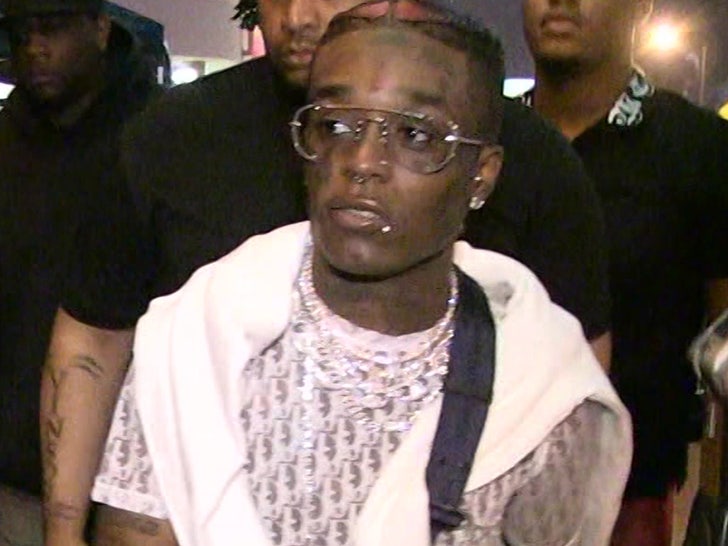 9:10 AM PT -- Uzi was not ticketed. Although he was clearly part of the paintball mayhem, he apparently had left the area by the time officers arrived. Cops cited his friends, but not him.

Lil Uzi Vert took a paintball match to the streets of his hometown, but the fun didn't last long -- cops ended up busting his friends.

Law enforcement sources tell TMZ ... the Philly-based rapper's pals were detained and cited Tuesday night after reports came in about them firing what appeared to be real guns out the window of a vehicle near N. Philadelphia. 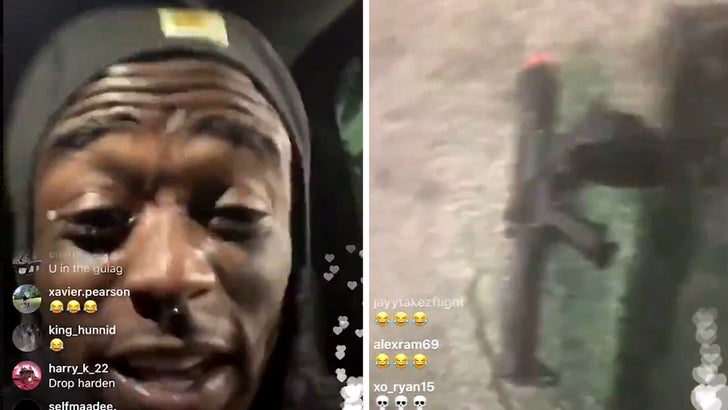 They kinda brought this on themselves via social media. Uzi himself documented the paintball war with his buddies on his own IG Live. Somebody captured the footage and posted it on YouTube afterward, and you actually see the dude firing.

The equipment he's using seems to be pretty advanced -- almost like, well, an Uzi-style paintball gun that can shoot several rounds at once. In Uzi's clip, you can even see some of the damage he or one of his friends did on the side of a nearby SUV ... lit it up pretty good.

At one point, Uzi discusses someone getting "the law" involved -- but he laughs it off, claiming he's the law around those parts.

Not last night! Uzi and co. were all released after getting tickets. 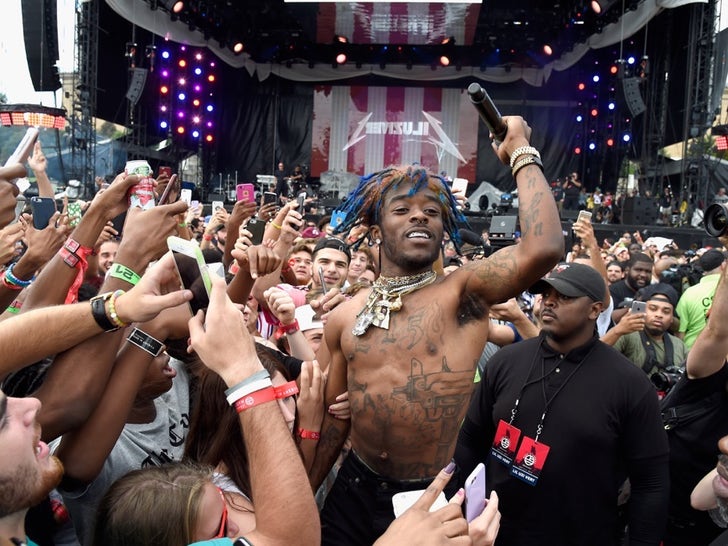 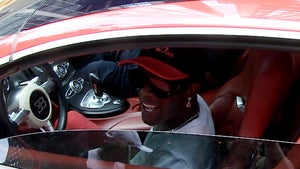 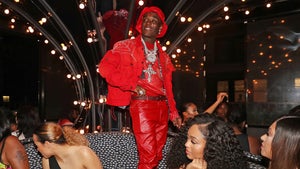