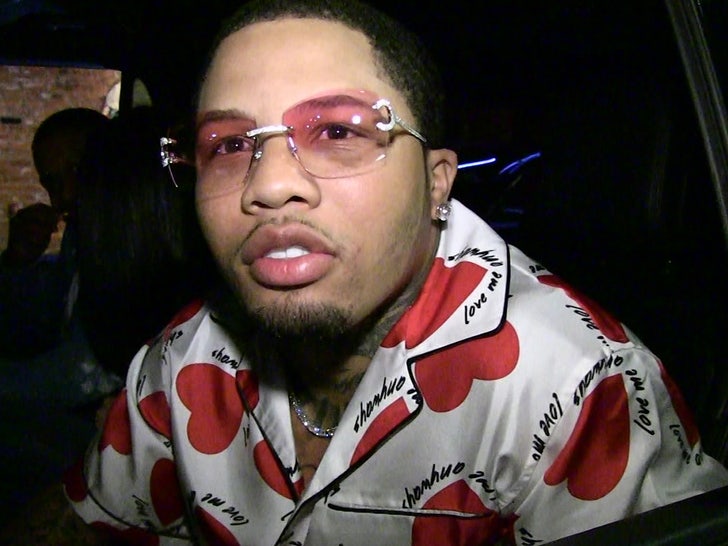 Gervonta Davis' rep has issued an official "no comment" in regards to claims the boxing star was involved in a hit-and-run crash in Baltimore early Thursday morning.

Here's the deal ... cops are investigating a hit-and-run incident that took place around 2 AM in South Baltimore -- where witnesses told officers a Lamborghini blew through a red light and hit another vehicle.

There is police scanner audio where cops describe the car in question as a 2020 Lamborghini with no tags.

Local reports out of Baltimore say the car is a Lamborghini Urus, a very expensive SUV. There is footage of Davis driving off in a tricked out Urus with no tags after his victory over Leo Santa Cruz on Saturday.

When cops arrived at the scene, the car responsible for the crash had fled -- despite several people sustaining injuries in the wreck.

We spoke with police who told us they would not comment on if Davis was a suspect.

Gervonta was reportedly celebrating his birthday at a nearby nightclub before the hit-and-run crash. The club is located less than a mile from the crash scene.

At this point, Davis has not been arrested or charged with a crime. The investigation is ongoing.

As for the victims, we're told everyone in the car sustained at least minor injuries. One person was transported to a hospital.

Cops are now asking the public for help -- "Anyone with additional information regarding this incident is urged to contact C.R.A.S.H. Team investigators at 410-396-2606." 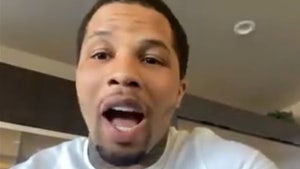 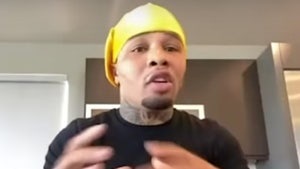