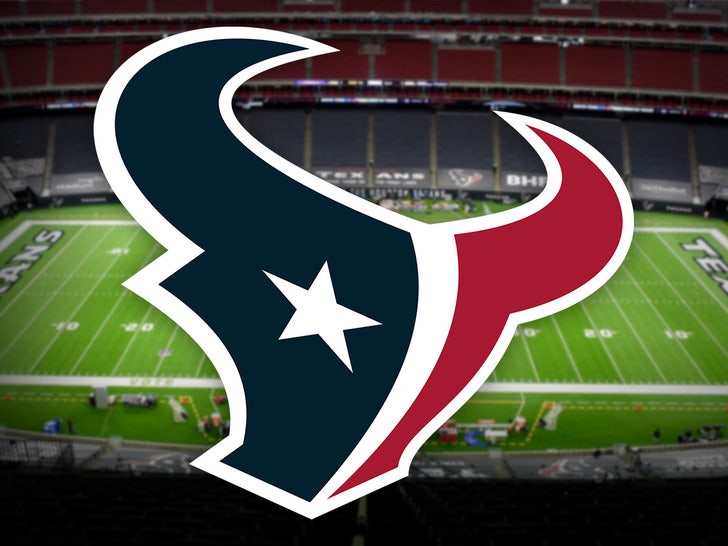 Another day, another COVID scare in the NFL ... this time, it's the Houston Texans closing its team facility after a player has tested positive.

"We were informed last night that a Texans player has tested positive for COVID-19," the team said in a statement on Thursday morning.

"In consultation with the NFL and medical experts, we have made the decision to close the facility and conduct all operations virtually today."

The player has NOT been identified by the team -- there are reports it's a linebacker.

The noted the player in question "immediately self-isolated and contact tracing has begun."

"We will follow the NFL’s intensive protocols and guidance regarding the team’s operations. The health and safety of our team, as well as our entire staff, are of highest priority."

The Texans are slated to play the Jacksonville Jaguars this weekend. So far, that game is still scheduled to be played as planned.

COVID has been busy with the NFL this week -- with the 49ers shutting their team facility earlier this week. Plus, the Denver Broncos announced team exec John Elway has also tested positive.