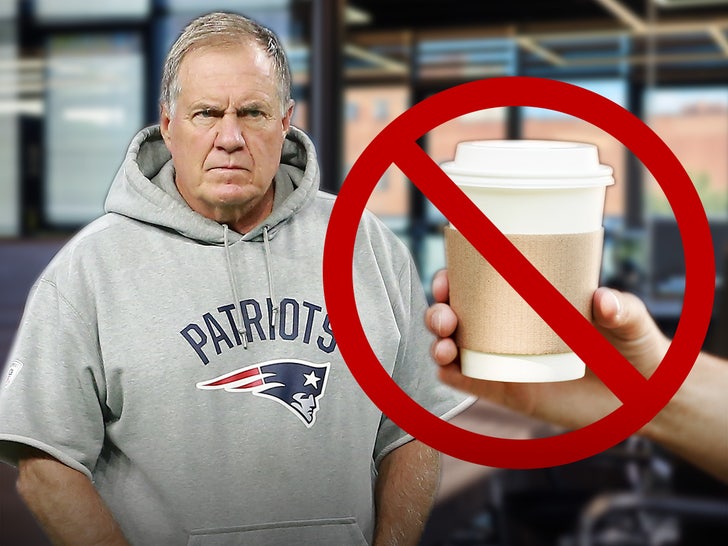 Ya wanna know what Bill Belichick hates more than losing?? Coffee and everything about it -- the smell, the taste and even java-flavored treats.

Like ... the dude freakin' LOATHES the stuff with a burning passion.

Here's how we know -- the New England Patriots coach came clean on his disgust for joe in an interview with WEEI's "Ordway, Merloni, and Fauria Show" on Tuesday ... and it basically turned into a roasting session on all things coffee.

"Look, I mean I understand I am probably missing it, but I just don’t like coffee," Belichick said.

"I can’t stand the smell of coffee. I don’t like coffee ice cream and I like every sweet that has ever been made. But, that’s not one of them."

He didn't stop there.

"I just don’t have the taste for it. I've tried, but it just doesn’t work for me. My grandmother put a glass of milk and poured like probably a thimble of coffee and I couldn’t even drink that." 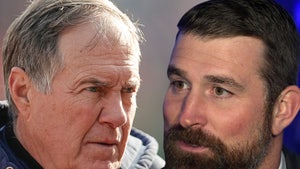 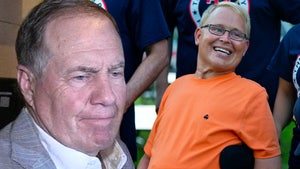