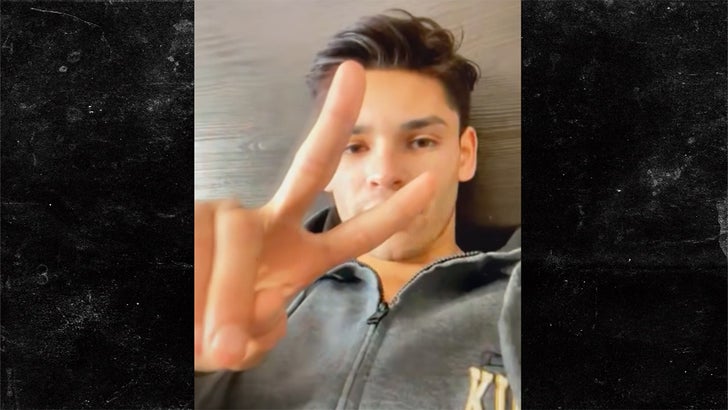 7:26 AM PT -- Tank is now chiming in -- claiming a fight between the two superstars has "already been made" and warning Garcia to quit running his mouth and start prepping for the big event

"Lol, when I ever been a bitch?!" Davis said in a since-deleted tweet. "You know who you talked to 10 mins before ya ring walk."

"the fight already been made..now..shut up and get ready! #TheONE"

"If you do not take this next fight from me, you will not be remembered. Your legacy will forever be tainted if you do not accept this fight."

Of course, Garcia -- fresh off a huge TKO win over Luke Campbell -- has wanted a piece of Tank for more than 2 years now ... but he tells us it's finally time for them to meet in the ring.

In this life you get knocked down but don’t let life keep you down 👑 pic.twitter.com/TM4sew69X3

Remember, 22-year-old Garcia has called out 26-year-old Tank every possible chance he gets -- see here, here, here and here -- and Davis has taken notice, threatening to "kill" him in the ring.

Now that both fighters have a clear schedule, Garcia says he wants to give the sport what it deserves ... comparing it to an Anthony Joshua and Tyson Fury matchup.

"This is the fight. Joshua needs to fight Fury and I need to fight Gervonta. That's it! We need to get this on. I'm going for it! This is it!"

As for when it should go down, Garcia tosses around May or September ... but makes it clear he wants fans in person for the huge event. 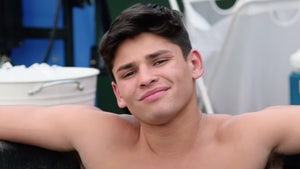 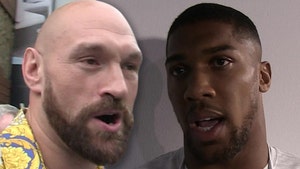 Tyson Fury to Anthony Joshua, 'Grow a Pair and Sign the Contract'