The proverbial honeymoon phase is over for Ben Affleck and Ana de Armas, because they've split up ... TMZ has confirmed.

The two actors called it quits recently, with Ana apparently being the one to break it off with Ben. Word is the uncoupling is amicable, and there are no hard feelings. A source connected to the couple tells TMZ ... Ben is in a good place with his family and career, and not hanging his head over the split.

ADA and Ben were getting along swimmingly for almost a year ... first being linked together back in March of last year, and showing PDA all over town in different settings. Ben even introduced Ana to his kids, and she appeared to have moved in with him too. 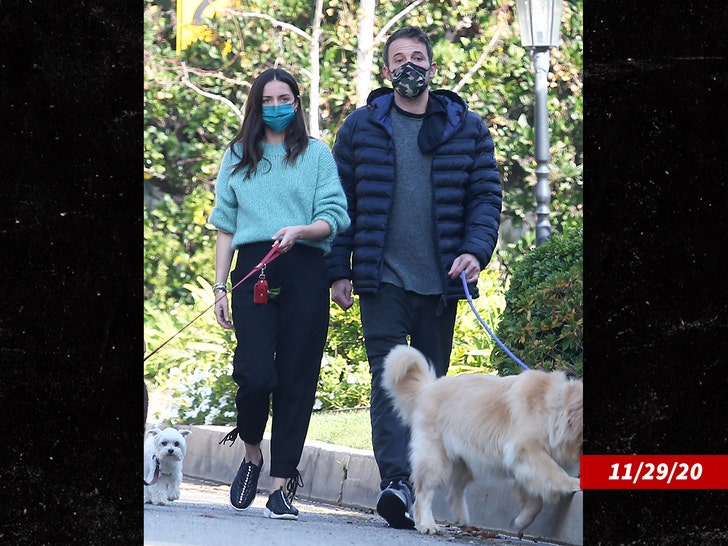 The pair met while shooting a movie they were both starring in, "Deep Water," and eventually took a vacay to Ana's native country, Cuba. Things got serious pretty quickly -- not only did Ben integrate her into his family life, but they were regularly walking their dogs together.

The last time Ben and Ana were seen together was this past November. 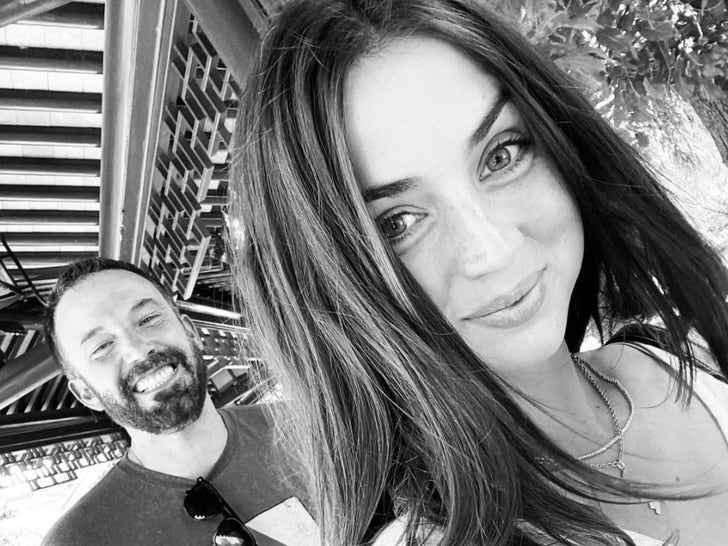 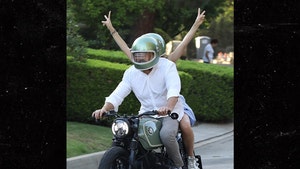