Lori Loughlin's husband, Mossimo Giannulli, just got shut down by a judge ... who basically said his coronavirus worries weren't enough to get him out of prison early.

According to new legal docs, obtained by TMZ, the judge lays out exactly why Mossimo was denied, and it basically comes down to this -- he didn't give compelling enough reasons to spend the rest of his sentence in home confinement.

The judge says Mossimo's gripes about having to be in solitary for quarantine in and of itself isn't a good reason to cut him loose. The court also writes ... Mossimo should've seen a quarantine period coming from a mile away -- 'cause he went into prison right in the thick of the pandemic. 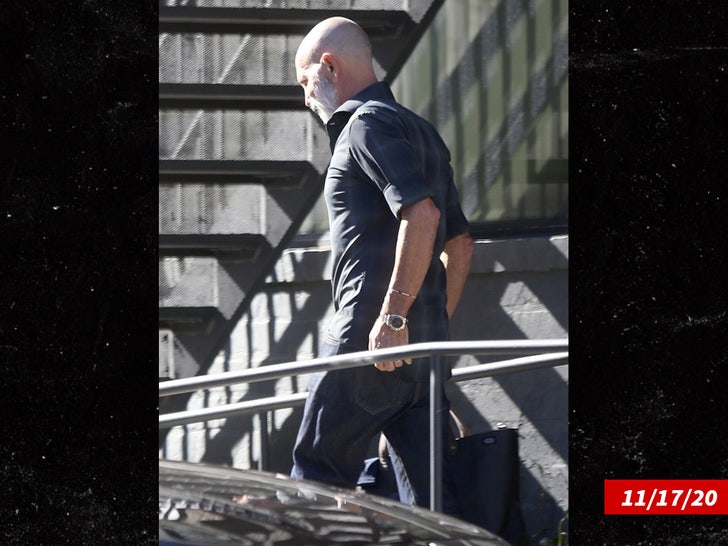 The court says. Mossimo has been let back into general population since his filing ... and says that the prisons are getting better at handling COVID issues, so at this point, it can be handled by BOP. The judge goes on to say the vaccine is on the way, which will further alleviate the COVID problems.

In the court's view, Mossimo doesn't have any particularly heightened risk of contracting the virus as it stands -- so they don't see any extraordinary reason he oughta be released early. Unless something changes, he'll probably have to sit tight until April -- when his 5-month sentence is up. 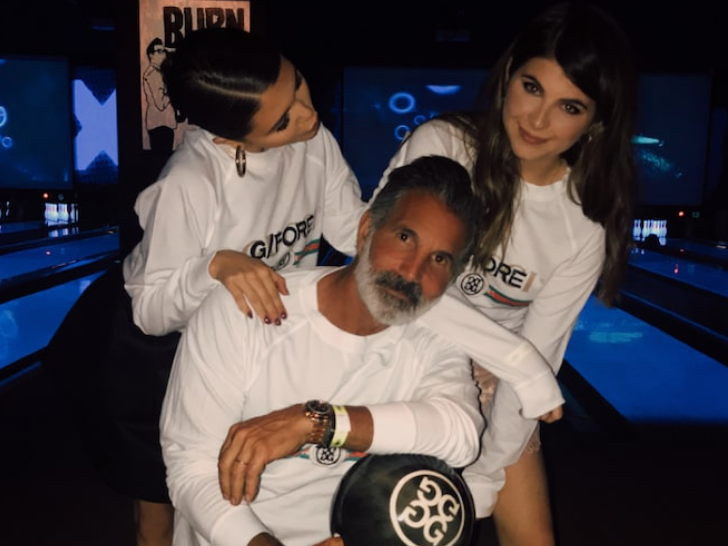 Remember, Mossimo claimed the strict conditions in prison from COVID protocols were taking a toll on him. His wife, Lori, is already out ... she had a quick 2-month sentence, and was sent home in December. 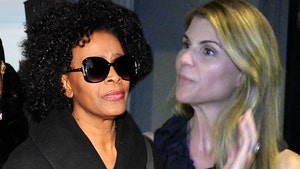 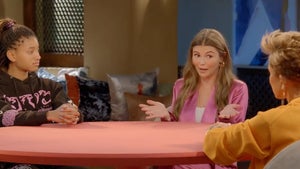