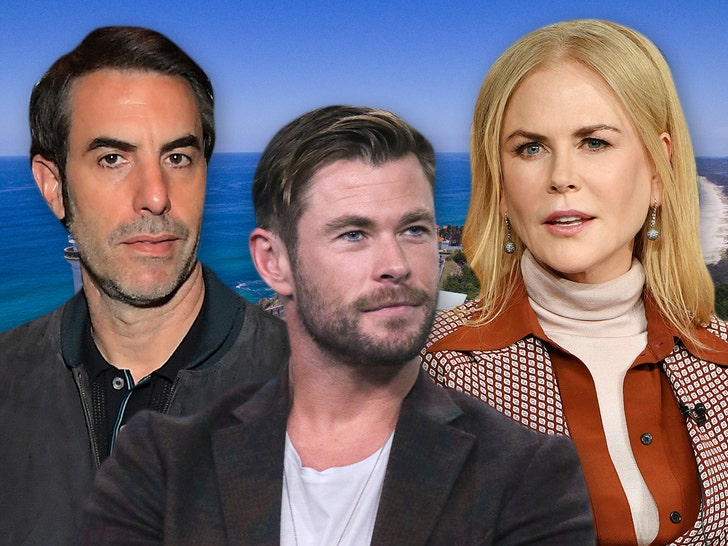 Chris Hemsworth has turned Australia's one-time sleepy beach town of Byron Bay into the new Hollywood -- at least that's how locals feel about it ... and they're pissed.

A new report by news.com.au details the disdain longtime residents of Byron Bay have for the Hemsworths -- especially Chris, who's made the area his permanent home -- due to the fact he's drawing more and more celebs, and the baggage that comes with it.

Aside from Chris, other celebs who occasionally live and/or rent or own homes in town now include Zac Efron, Mark Wahlberg, Natalie Portman, Matt Damon, Olivia Newton-John, Nicole Kidman, Jack Johnson, Melissa McCarthy -- just to name a few. And don't get us started on those stars who visit early and often ... which runs the gamut of the rich and famous. 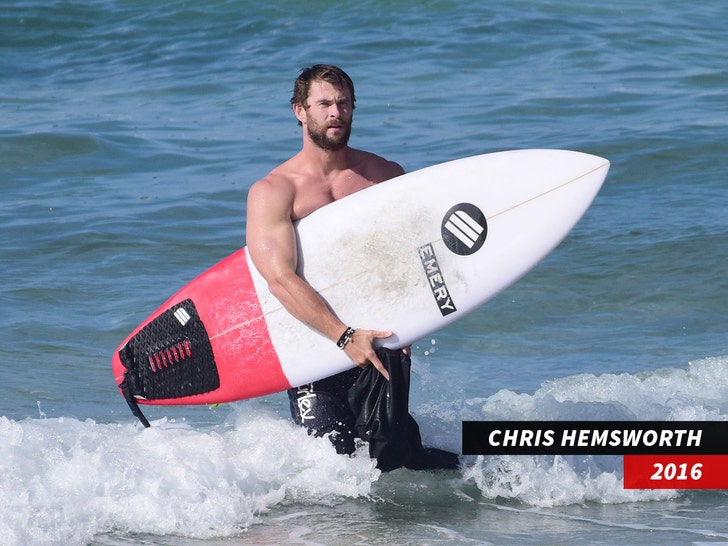 Sacha Baron Cohen and Isla Fischer have swung by of late, and so do Aussie stars like Sam Burgess, Katie Richie, Michelle Bridges. It's become a who's-who type place -- which many normie residents resent ... since the vibe of their once quiet town is now inundated with limos, tourists, paparazzi, soaring housing prices and commercialism like it's never seen.

One person described being kicked out of their home because their landlady wanted to turn the crib into an Airbnb -- which is emblematic of what a lot of Byron Bay locals say is happening ... they're getting priced out and pushed out of a town they know as home. 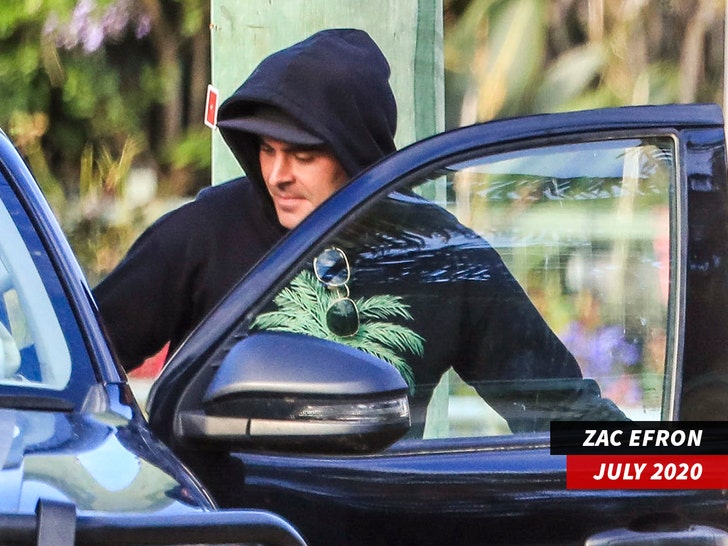 Ironically, the news.com.au article depicts Chris Hemsworth -- whose fortress of an estate has apparently become a landmark for navigation -- as a man who's not so much of the people. He's rarely spotted around town, and keeps his family and affairs private.

Locals say it's rich that he wants seclusion, considering he's invited the exact opposite into their lives ... by putting them on the map, in all the worst ways possible. 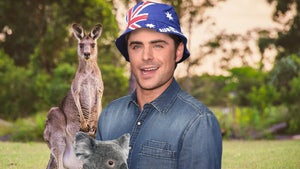 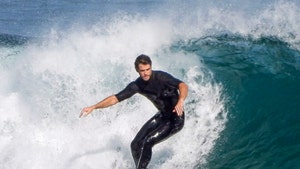