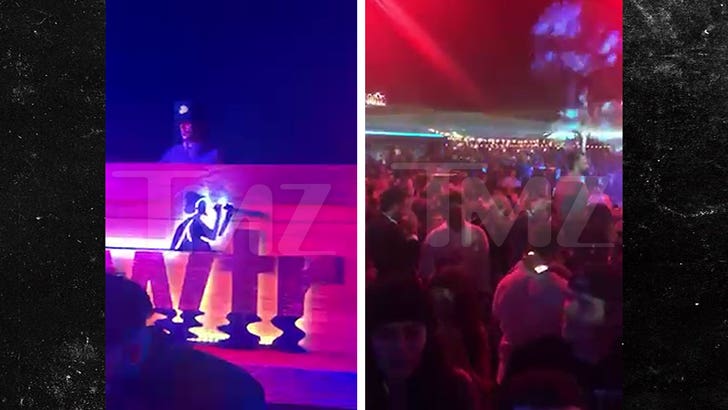 Morgan Wallen has been booted from just about every platform that played his music, but Saturday night he got the biggest platform of all ... and the crowd loved it.

Diplo headlined to around 2,000 people at the WTR Tampa Pool, and at around 1 AM he spun his hit with Wallen, "Heartless."

TMZ broke the story ... Wallen hurled the n-word at a friend as he returned home Sunday night in Nashville, and the reaction was swift. His label, Big Loud Records, indefinitely suspended his contract. He's also been yanked from radio streaming on SiriusXM, iHeartRadio, Pandora and other platforms. CMT has removed his performances and he's now ineligible for the ACM Awards.

Wallen's sister also wrote an emotional post, saying her brother is a good man without malice in his heart and shouldn't be defined by the worst moments. Diplo clearly agrees. 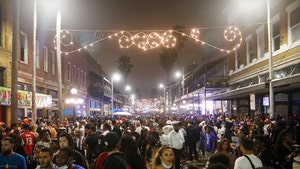 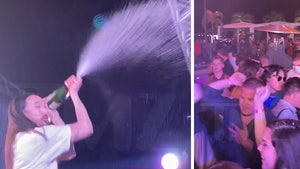