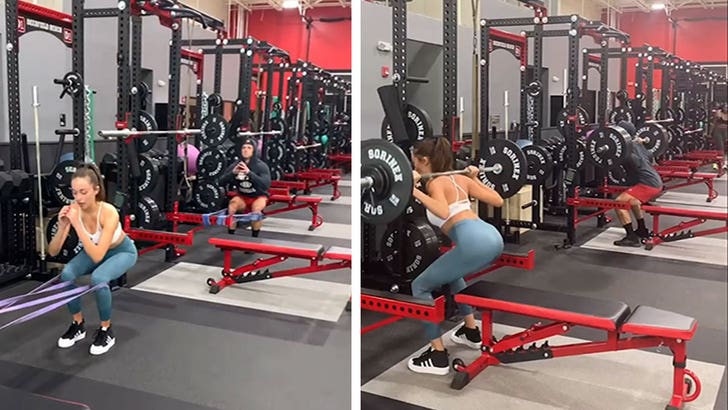 Sophia Culpo is following in her sister's footsteps -- dating a shredded NFL player of her own!!

The 24-year-old model/influencer and 25-year-old New York Jets receiver Braxton Berrios made their relationship Instagram official over Valentine's Day weekend ... and the romance continues this week with a couples gym session. 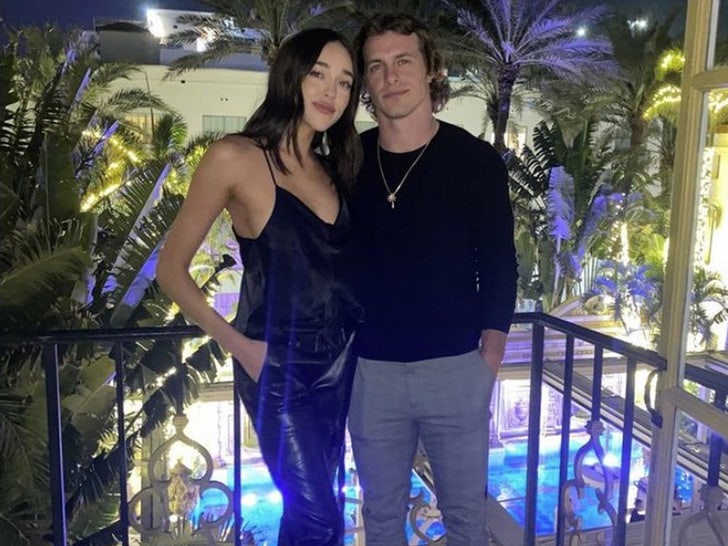 SC and BB documented their workout on Wednesday ... going through some squats, calf raises and other exciting stuff.

"Never in my life have I done calf raises and I don't plan on doing them again," Sophie joked on IG.

Of course, Sophie's older sister, Olivia, is currently dating Carolina Panthers superstar Christian McCaffrey. They've been together for about 2 years.

No word on if CMC played matchmaker to get OC's younger sis with the former Miami Hurricanes star ... but at least now they have a solid double date setup!!

FYI -- Berrios was drafted by the New England Patriots in 2018 ... and won a ring in his lone season with Tom Brady and Co. at Super Bowl LIII. 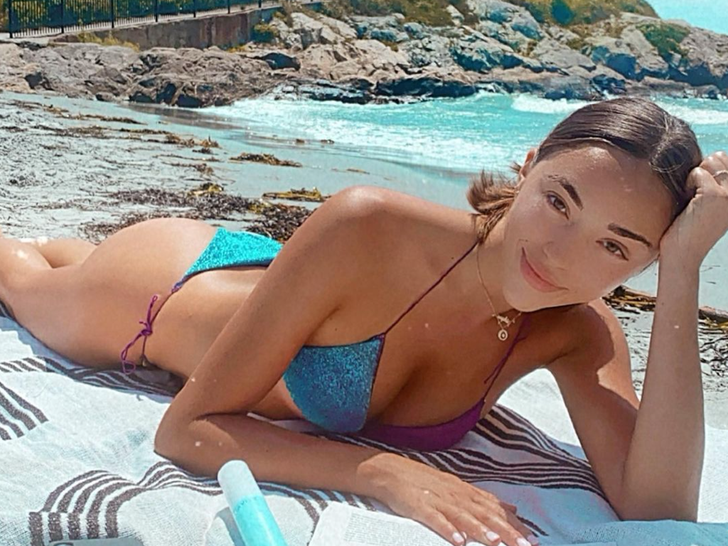 He later joined the Jets in 2019, where he's spent the past 2 seasons.

Unclear when Sophia and Braxton started dating, but the couple that sweats together stays together ... right?? 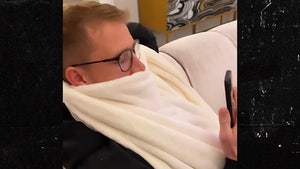 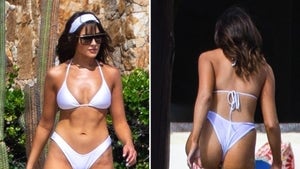