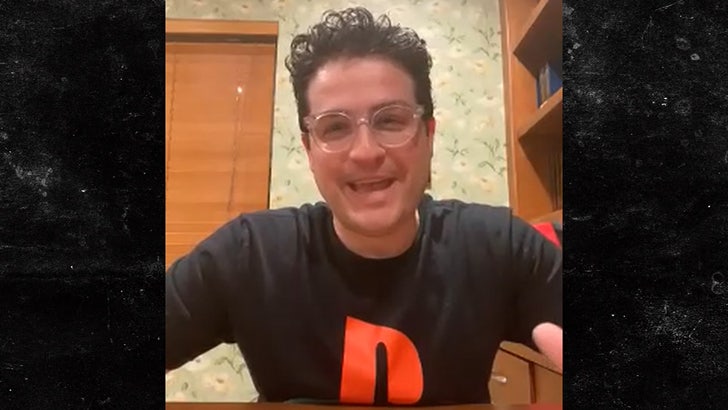 The man who bid $760,000 on a rare signed Babe Ruth baseball card is revealing his identity ... and he's the most famous video game collector on the planet!

Meet Eric Naierman -- who famously dropped $1 MILLION on rare video games back in 2019, snatching up some of the rarest and most sought-after cartridges in gaming.

Naierman -- who's a dentist by trade -- has always enjoyed baseball cards ... and when he saw the 1933 Babe Ruth Goudey #149 card hit the auction block, he rounded up an investment group to make a play for it.

The card -- from the famous "Uncle Jimmy" collection -- has been widely regarded in the industry as one of the most well-preserved Babe Ruth cards from the 1933 Goudey set.

In the end, Naierman's group paid more than DOUBLE the price of a similar version of the same card which sold at auction in 2020 for $325k. But, they believe it's worth every cent and more.

"This is just a part of American history," Naierman tells TMZ Sports ... "It's a part of world history and it's one of the finest examples of the greatest face in baseball as we know it."

"So, we probably just gonna enjoy for a while and make a business plan years down the line for it. It surreal!"

Naierman says his partners live all over the country -- but the card will be kept in South Florida and there are plans in the works for a giant group trip so they can all enjoy it together. 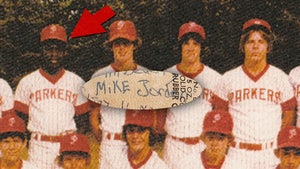 Michael Jordan Signed Baseball From 1976 For Sale, 1st Autograph Ever?! 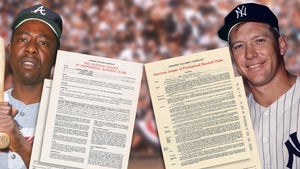