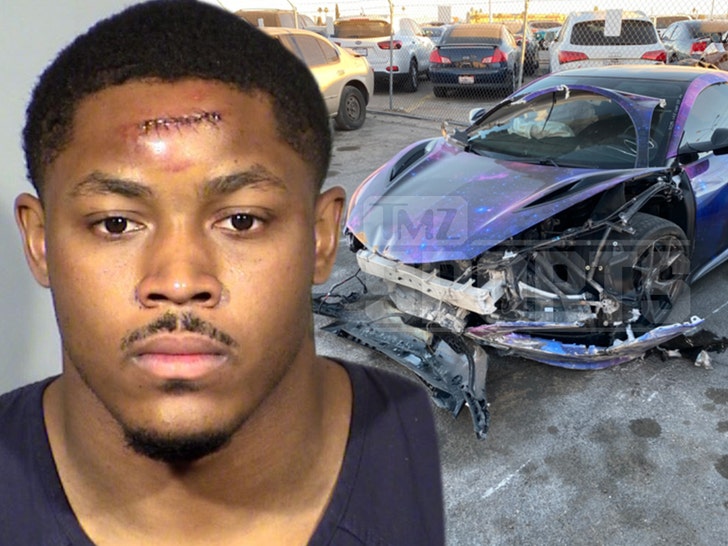 Josh Jacobs has officially put his January car accident in Las Vegas behind him ... the NFL star's lawyers say he's no longer facing any legal drama after he paid a fine and completed community service.

The 23-year-old Raiders star running back was staring down big-time trouble after he crashed his 6-figure Acura NSX on Jan. 4 at around 4:42 AM near the Vegas airport.

Cops had initially arrested him and believed he was drunk behind the wheel before the wreck. 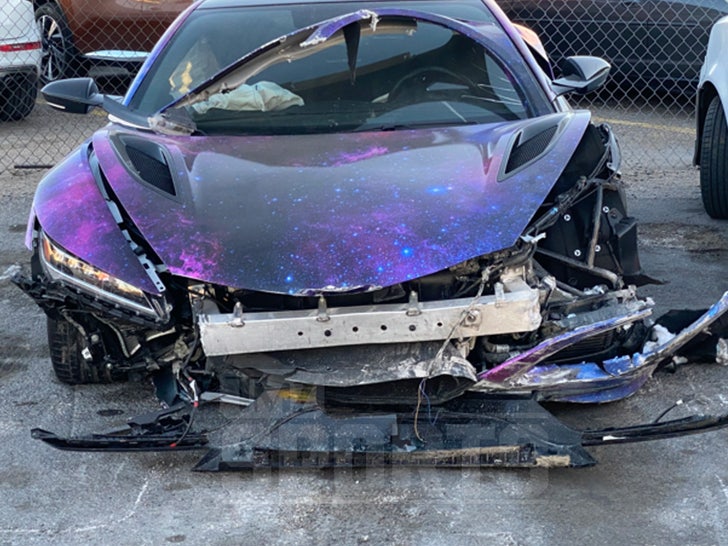 But, prosecutors say evidence showed his blood-alcohol level was below the legal limit ... and only hit him with a misdemeanor count of Duty of Driver to Decrease Speed Under Certain Circumstances over the incident.

Jacobs' attorneys told the Associated Press Josh closed out the case Monday by paying a $500 fine and mentoring at a Boys & Girls Club.

As for the injuries Josh suffered in the accident ... they appear to be going away as well -- the running back posted a picture of his face just a few weeks ago, and the gash on his forehead is clearly healing nicely. 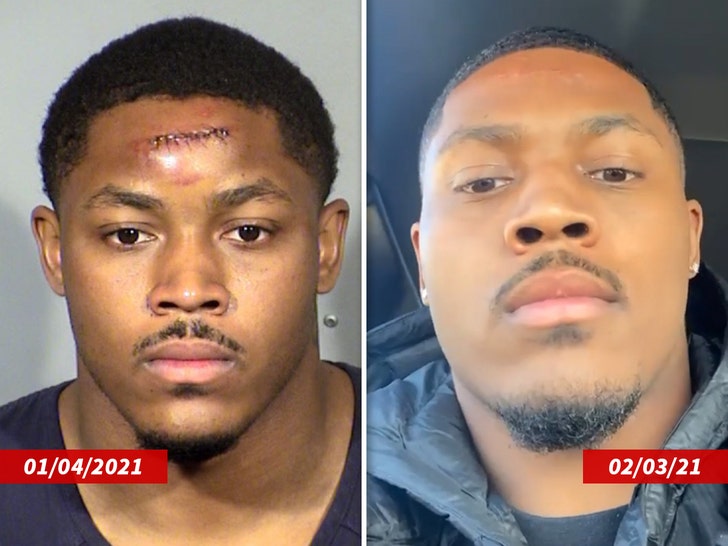 Jacobs is one of the best running backs in the NFL ... he's rushed for 2,215 yards and 19 TDs in his first two seasons with the Raiders. 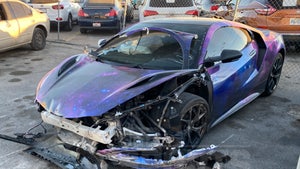