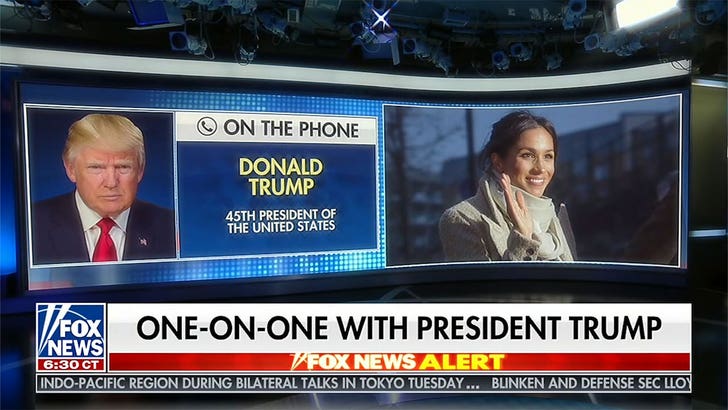 Donald Trump wants to go head-to-head with Meghan Markle for the Presidency, but first, he's doing something critics say he failed to do while in office ... and that's encouraging Americans to get the COVID vaccine.

Trump made it clear Tuesday he's siding with the Queen over Meghan, and says he's not a fan of Prince Harry's wife. In a telephone interview with Fox News' Maria Bartiromo, Trump said he wants MM to follow through with the political ambitions she reportedly has.

Not shockingly, 45 sees running against a political neophyte as the perfect incentive for his potential run to be 47.

As you know ... Meghan and Harry are beefing with the palace over allegations of racism within the Royal Family. Trump says the Queen is a "tremendous person," but he just doesn't like Meghan. 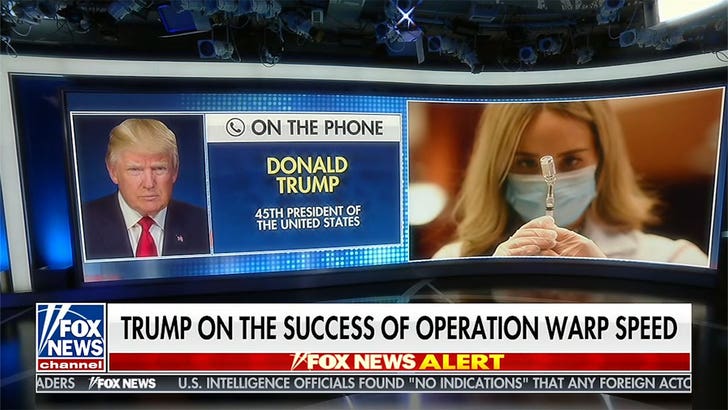 Trump also granted Dr. Fauci's recent wish, encouraging all Americans to get vaccinated for COVID-19 ... especially his supporters, the majority of whom say they won't get the shot, according to recent surveys.

Trump, who quietly got the shot back in January while still in office, is now giving the vaccine a ringing endorsement ... saying it's saving America and the world. 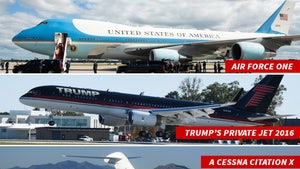 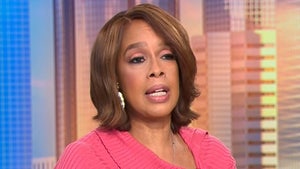 Prince Harry's Talked to Princes William and Charles but No Progress