Ex-NBA star Nate Robinson raked in more than $2 MILLION for that horrific boxing performance against Jake Paul back in 2020 ... and there's a chance they could run it back!!

That's all according to ESPN's Stephen A. Smith who says he spoke with a source "close to Nate" about what's going on behind the scenes ... and he dropped a ton of very interesting information. 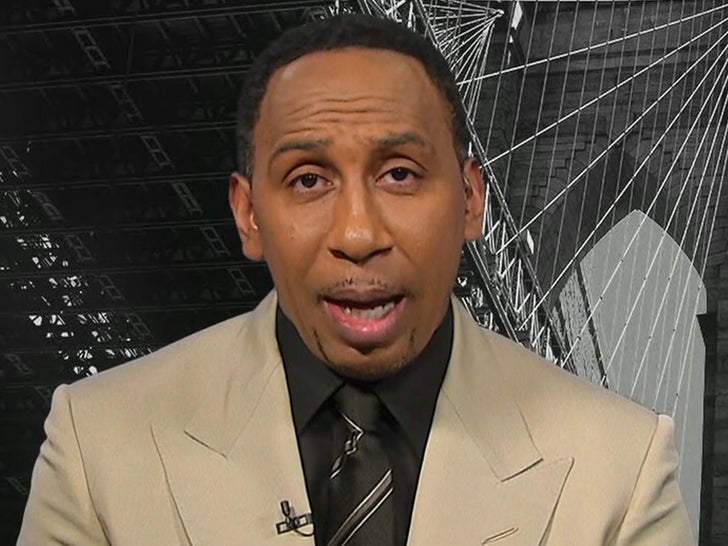 Smith had mentioned Robinson's ill-fated Nov. 2020 match with Paul on Monday's "First Take" ... and when they came from commercial break, the extremely well-connected Stephen A. read a text message he received from a trusted Nate Robinson source. Here's what it said:

"Nate walked out the arena [on Nov. 28 and] realized he was not trained well. [He] apologized for not listening and collected a little over $2 million for that fiasco. He's fine."

"They are trying to get him to fight in a rematch, if you can believe that. Floyd 'Money' Mayweather wants to train him, if he agrees. Crazy but true."

The source said he advised Nate "not to do it" -- "but if he does, it needs to be for more money and he needs to train with a pro for a very long time."

Stephen A. and his First Take co-host Max Kellerman both strongly urged Nate to NOT take a rematch ... considering the punishment he took in the first fight.

As for Jake, he beat up Ben Askren over the weekend and fans are now calling for the YouTube star to take on a more skilled opponent instead of amateurs like Nate. 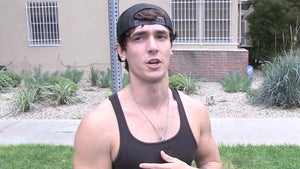