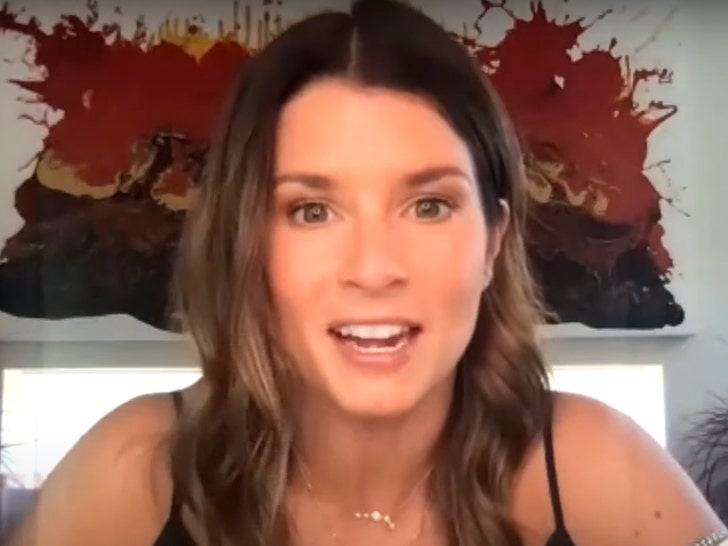 Danica Patrick has found new love after ending things with Aaron Rodgers ... the former racecar driver says she has a new BF -- and she couldn't be happier with him!!

The 39-year-old -- who split with Rodgers last summer after the two had dated for two years -- confirmed to ExtraTV this week she's in a new relationship with Carter Comstock.

And, in an interview where Danica gushed over her new man, she revealed Comstock is already fulfilling one of her "grand visions" for a relationship.

"We both love to travel and we're both super open-minded," Patrick said. "And, like, I had this sort of grand vision for finding someone that I could just sit on the couch with and, like, have a glass of wine and literally come up with any topic at all, simple or complicated, and just go, 'Let's talk about a tree.'"

"And, just go for two hours on like the nature of a tree. I just always imagined how great it would be to like find someone that you just sit on the couch and talk to for hours and that's just what we do."

It's unclear how and when Patrick and Comstock -- who's reportedly a cofounder of the meal prep service company, Freshly -- first linked up ... but she did post a photo of the two on a beach vacay earlier this month, saying, "Beach workouts are fun for one, but better with you." 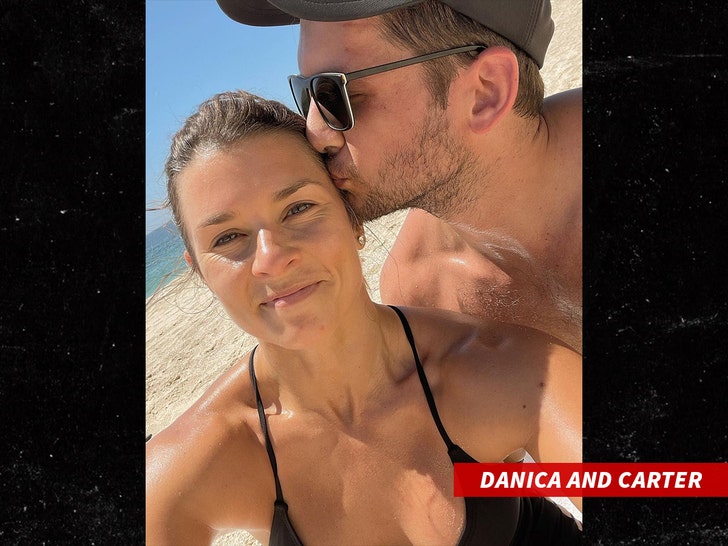 As for her ex-flame... Rodgers got engaged to actress Shailene Woodley shortly after the Patrick breakup, and has said he's very happy now too.

Ain't it great when there's a happy ending for all???