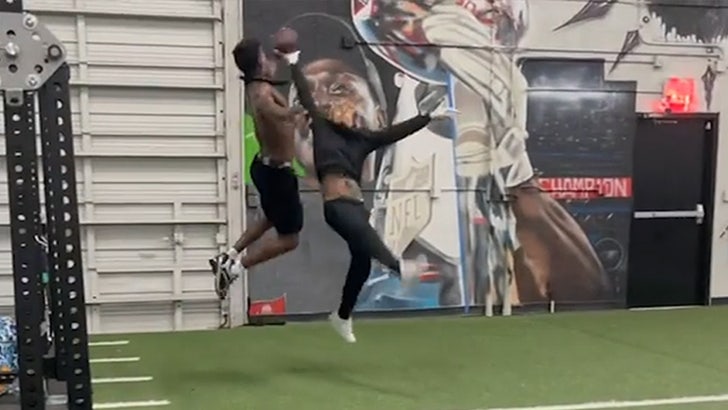 Antonio Brown invited 6ix9ine to work out at his personal training facility in Florida ... and you know who's pissed off about it??

Pretty much the entire internet.

The Tampa Bay Buccaneers Super Bowl champ posted video with the controversial rapper on Friday ... running some 1-v-1s and easily catching passes over the rainbow-haired MC.

But, there's just one problem -- a lot of people have distanced themselves from Tekashi recently ... after the rapper was labeled a "snitch" for ratting out his gang member friends during his 2018 RICO case. 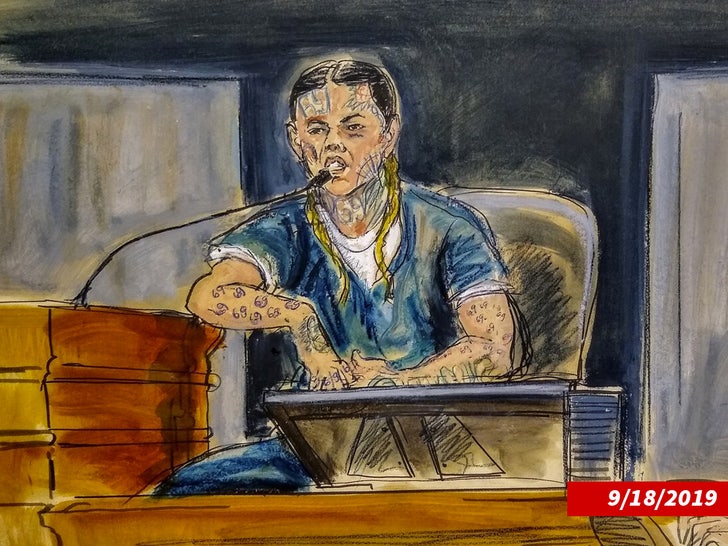 Other critics were harsher... with one person saying, "AB they gonna clown you for this one dawg," and another commenting, "Oh Hell No."

There's more ... "From being the best receiver in the league to 3rd string at Tampa and now doing workouts with a snitch ... #rockbottom."

Canadian Football League player Ahmad Thomas added ... "Taking L’s all across the board?"

We could keep going ... but you get the idea.

AB has yet to respond to the haters ... but don't be surprised if the baller-turned-rapper turns around and gets 6ix9ine on a track to double down on it. 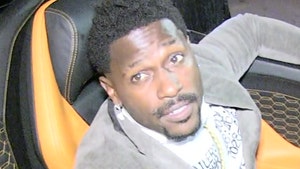 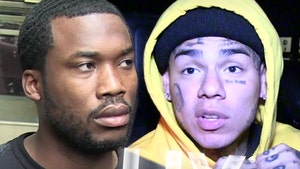