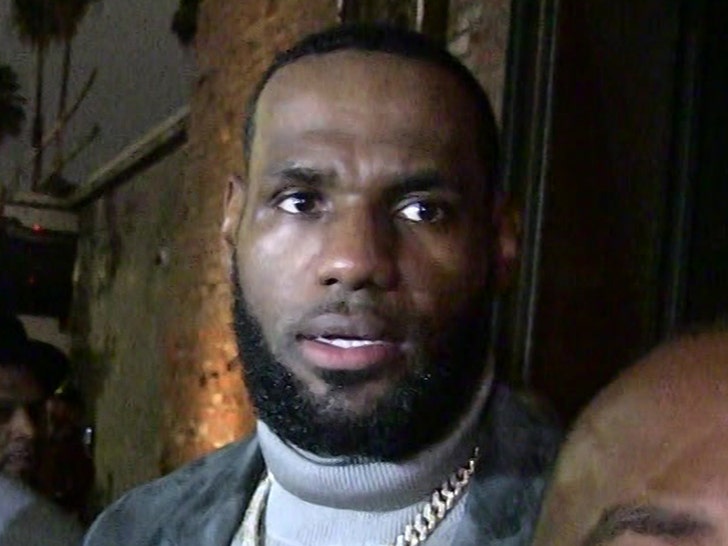 The NBA says LeBron James was not blocked from playing after violating the league's COVID protocol because officials decided he was NOT a risk to spread the virus.

In fact, the league says investigators determined everyone who was allowed at the May 17 event for LeBron's tequila company -- the event that triggered the violation -- was either vaccinated or tested negative for COVID before being admitted.

The event was attended by some massive celebrities including Michael B. Jordan and Drake.

There was some outrage after the league announced LeBron had attended the event -- with some calling for the NBA superstar to serve a mandatory quarantine before being allowed on the court out of fear he could infect someone else ... especially since he refuses to publicly confirm or deny if he's been vaccinated.

But, the NBA says there's nothing to fear ...

"Under these circumstances and in consultation with medical experts, it was determined that his attendance did not create risks related to the spread of COVID-19 and therefore no quarantine was necessary."

The NBA also says LeBron did NOT receive special treatment because he's a superstar.

"Over the course of this season, there have been numerous similar violations of the league's Health and Safety Protocols, which were addressed with the player's team in a similar fashion."

Then, the league added this line ... which makes it sound like Bron HAS been vaccinated.

"Under current NBA rules, vaccinated players are permitted to engage in outside activities including their individual commercial arrangements, such as sponsor appearances or ad shoots."

LeBron has yet to confirm, despite repeatedly being asked about it by multiple reporters. 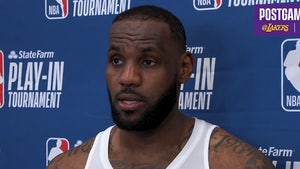 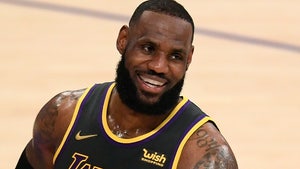