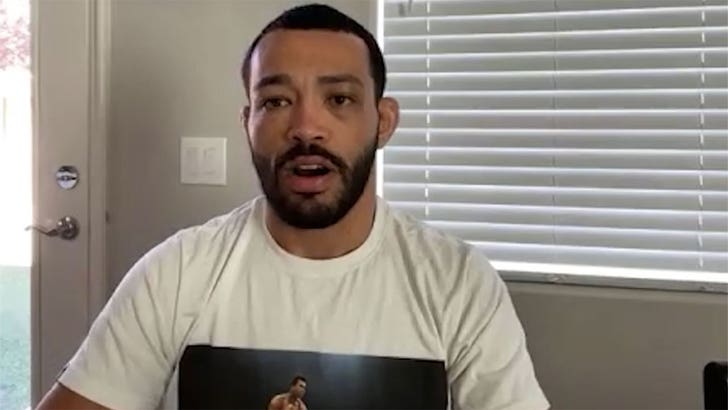 Dan Ige always wanted to be a champion ... but now the UFC fighter says he’s got a little extra motivation to beat the "Korean Zombie’s" ass -- his newborn baby boy, Bam.

TMZ Sports talked to the 29-year-old, 8th ranked UFC Featherweight star -- who's taking on Chan Sung Jung at UFC Fight Night on June 19 -- and we asked if the birth of his newborn changed the way he approached fighting. 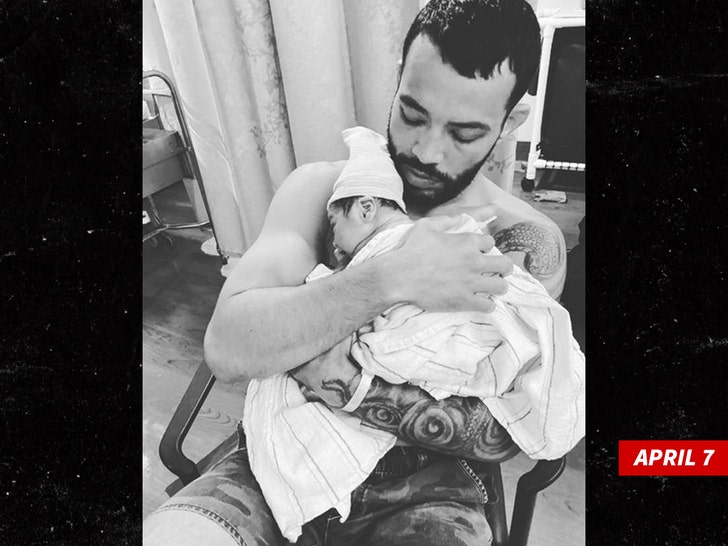 "50K" Ige continued ... "Having my son and my family and my wife and everyone just kinda adds to that fuel and yeah, now it's not just about me anymore."

"It's about my son, it's about making sure he has a good life and he's set and he's secure, making sure my family is secure, so it's definitely a driving factor when I go to training every day or when I'm tired." 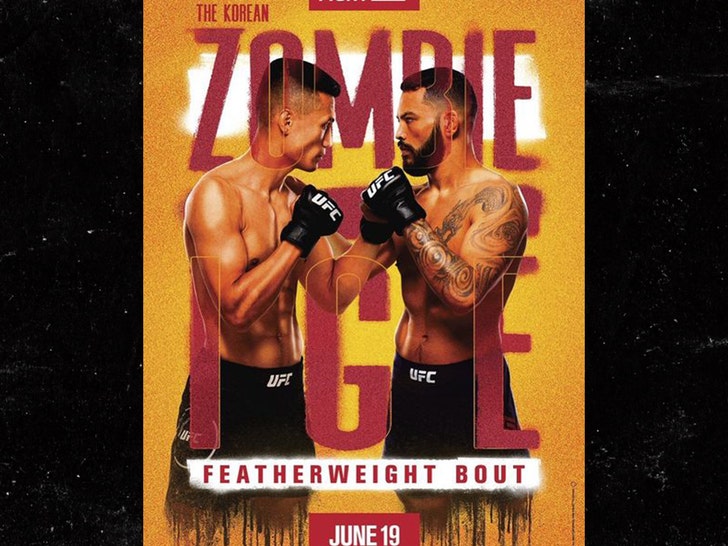 As for the fight ... Dan -- who's 15-3 as a pro and has beaten beasts like Edson Barboza -- believe's a win over the 4th ranked Zombie will put him in a prime position to make a run at the 145-pound title. 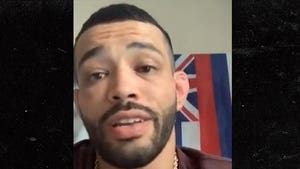 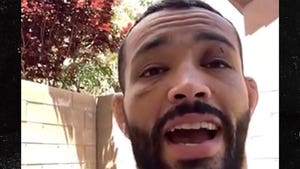