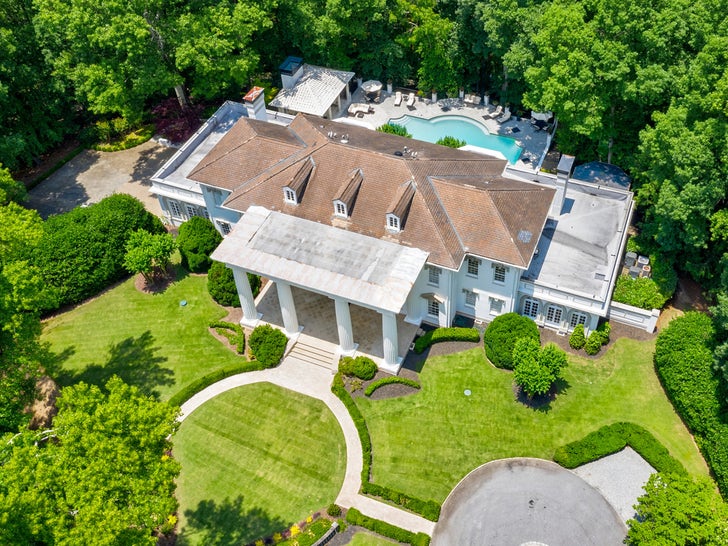 T.I. and Tiny are expanding their real estate portfolio by snapping up a massive home in the ATL -- a move they actually made before they faced multiple sexual assault accusations.

The mansion, which sits on a private gated estate on the Chattahoochee River, features a massive pool, a spa and an outdoor fireplace ... so, it's built for entertaining. 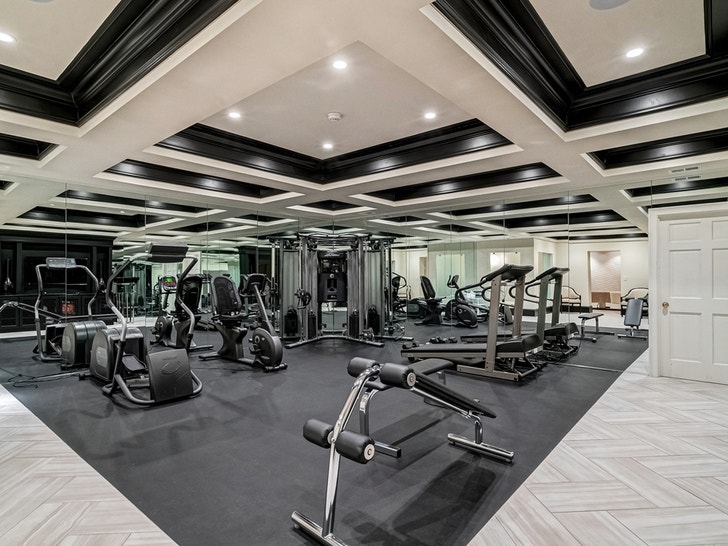 The expansive interior is built for luxury too, with a massage room, sauna, gym and home theater -- plus there's a wine cellar (nothing but vintage, baby) and a guest house.

According to property records ... the home was sold for $3,265,000. The listing was held by Bonneau Ansley III, agent and owner of Ansley Real Estate. 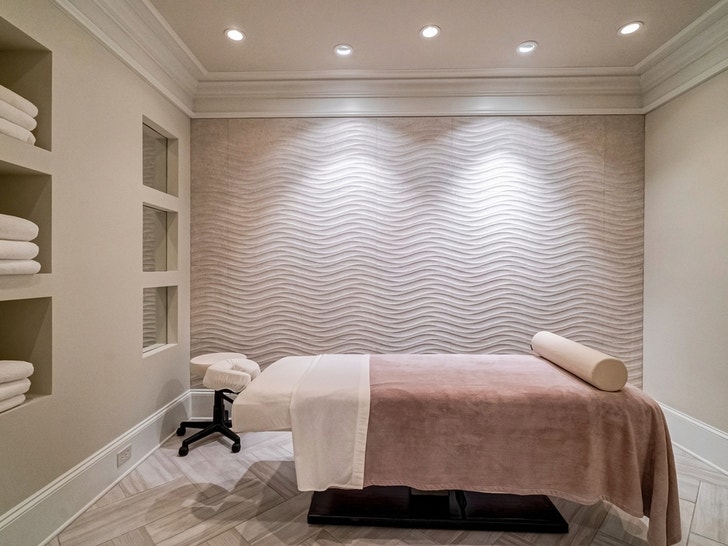 As you know ... not long after T.I. and Tiny's home purchase, they came under scrutiny as several women across the country accused the couple of sexual abuse.

Since then, one criminal probe has been dropped -- in Las Vegas -- but they remain under investigation by the LAPD for an alleged sexual assault. The rapper is adamant the claims are untrue. 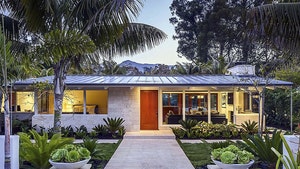 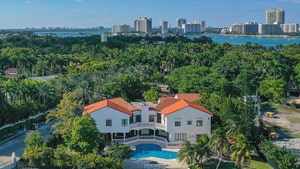