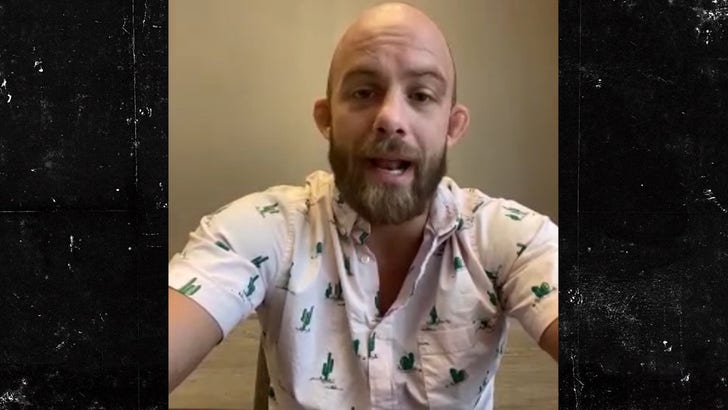 "I really don’t have any regrets man. I live a high risk, high reward kind of lifestyle."

Of course, Justin famously gambled his fight check ... and ended up losing a 3-round split decision to 34-year-old Charles Rosa at UFC Vegas 30.

Truly betting on himself 😤

Justin Jaynes (+140 ML) is betting his entire fight salary on himself today vs. Charles Rosa

And now, he wants that cash back -- and he's willing to fight Rosa again.

"I need to get my money back anyways man. It’s just one of those things, like I said I trained very, very, very hard. It was my motivation, there was a lot on the line going into this fight."

Even with the hit to his bank account (which sucked) ... Justin says he can still support his family -- and that's what really matters.

"It didn’t feel great, but it’s not going to put me in a position to where I can’t take care of myself," Jaynes says.

"Like I said, super bummed about the outcome, but I fight for a living. It’s MMA there’s been worse decisions, there’s been better decisions, it is what it is and we’re on to the next." 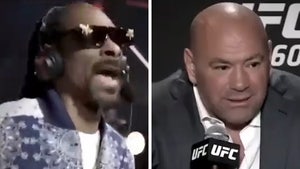 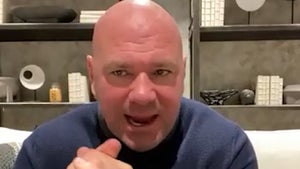 Dana White to Meet with Khabib In Hopes of UFC Return, 'I'll Bet On Me!'