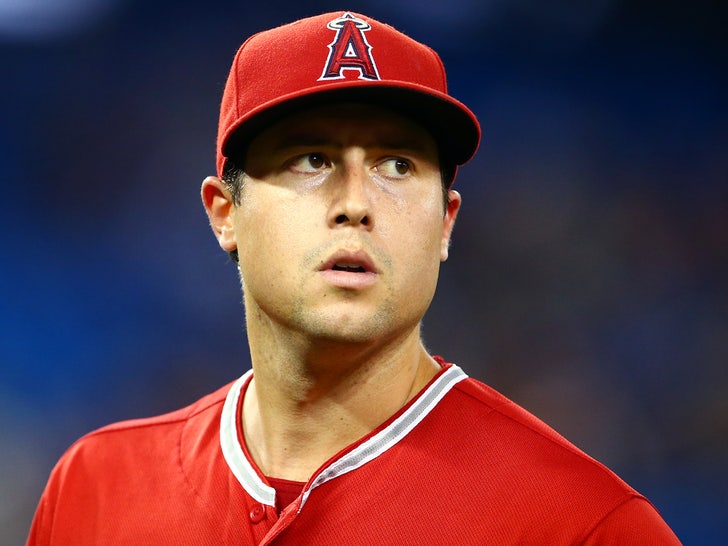 11:41 AM PT -- The Angels have fired back at Carli ... calling her lawsuit "entirely without merit" and saying her allegations are "baseless and irresponsible."

"In 2019, Angels Baseball hired a former federal prosecutor to conduct an independent investigation to comprehensively understand the circumstances that led to Tyler’s tragic death," Angels spokesperson Marie Garvey said in a statement Tuesday.

"The investigation confirmed that the Organization did not know that Tyler was using opioids, nor was anyone in management aware or informed of any employee providing opioids to any player."

Garvey added, "The Angels Organization strongly disagrees with the claims made by the Skaggs family and we will vigorously defend these lawsuits in court."

Tyler Skaggs' widow has filed a wrongful death lawsuit against the Los Angeles Angels ... claiming the team is to blame for her husband's tragic passing in 2019.

It's all spelled out in new court docs, obtained by TMZ Sports, in which Carli Skaggs says the Angels could have prevented the pitcher's death with several simple steps ... but did not.

In the suit, Carli says it all boils down to the team's handling of Eric Kay ... the Angels team employee who was criminally charged with distributing the drugs that ultimately killed Skaggs in his hotel room while on the road for an away game in Texas on July 1, 2019. 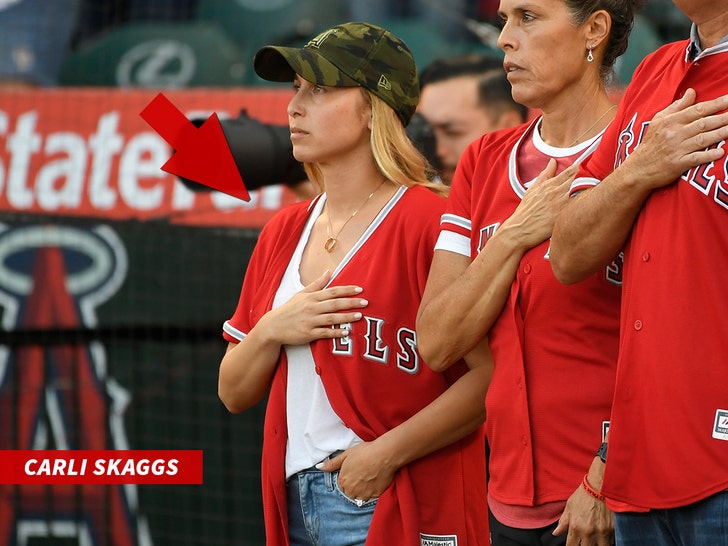 Carli says the team knew Kay was giving Skaggs and other players drugs ... but did not do anything about it.

In fact, in the suit, Carli claims Kay was a known drug abuser ... and says despite the team being well-aware of it -- it still gave Kay "complete access to players, day and night both off the field and on the field."

"This was a fatal mistake," Carli said in the suit.

Carli claims if the team had taken steps to restrict Kay's access to players, her husband would still be alive today.

"The Angels failed Tyler," Carli said in the suit. "And because of this failure, Tyler, who was on the brink of achieving certain and substantial success as a pitcher in MLB, had his life cut short."

Carli is suing for damages.

We've reached out to the Angels, but so far, no word back yet. 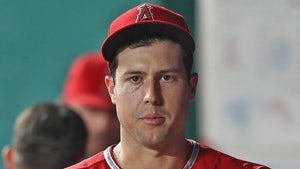 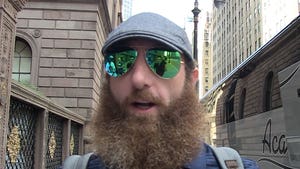