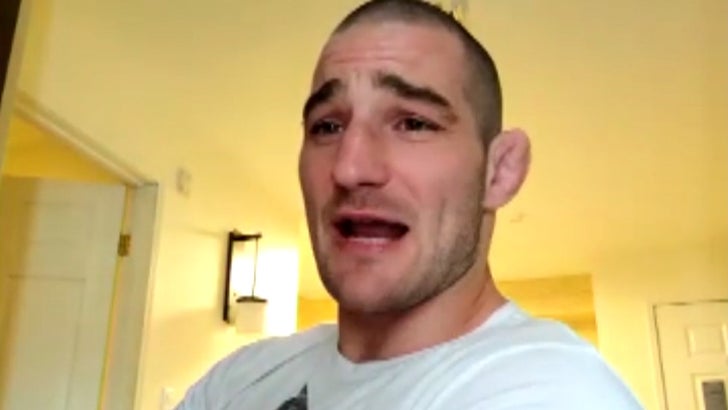 TMZ Sports recently talked to the 30-3 Strickland and asked him if 36-year-old Hall would be off his mental game after Chris Weidman's horrific leg injury during Uriah's last fight.

Chris Weidman breaks his leg horrifically on the first kick of the fight #Ufc261 pic.twitter.com/0Ocq6ocBDA

Sean's response, hell no. Fighters fight ... and that's when he said he wants to murder an opponent in the Octagon.

"Oh, I love it. Absolutely. But, I'm okay, I accept that. Like, if Uriah hits me and maybe I have a brain aneurysm and die, you'll hear me saying, 'I’m okay, that's a good death,' Strickland told us.

BTW, we also talked to Uriah Hall about Strickland (the men obviously have history) ... and it's clear the UFC star has his sights set on champion Israel Adesanya. 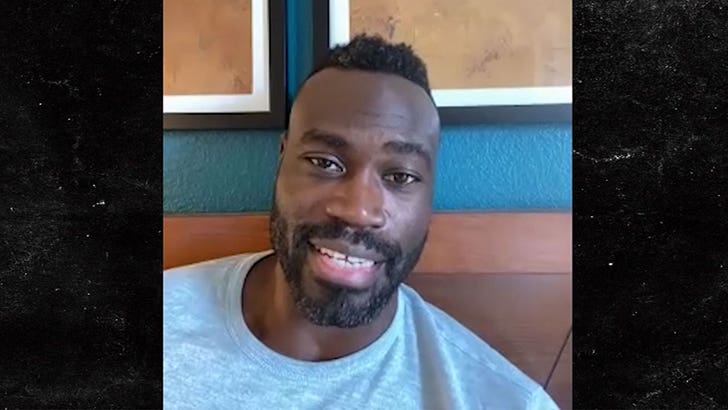 The Hall-Strickland scrap goes down Saturday at UFC Fight Night ... fight hard. But please, no one die. 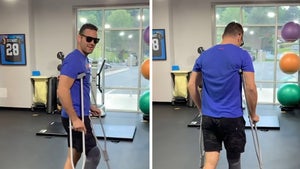 UFC's Chris Weidman Walks On Leg 3 Weeks After Horrific Injury, 'We Are Moving!' 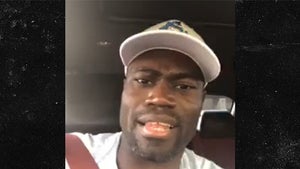