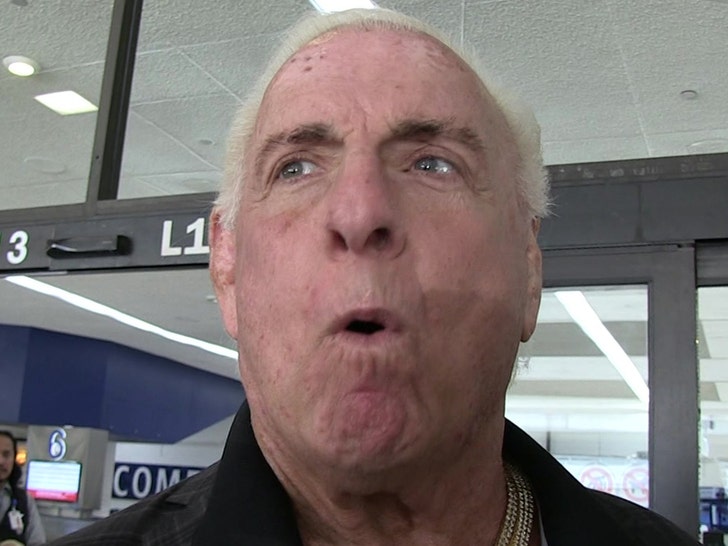 Ric Flair says he is NOT a train ridin', oral sex givin' son of a gun ... telling TMZ Sports the viral photo making rounds has to be some other guy -- 'cause it ain't him!!

Here's how we got here: A pic began trending on Twitter on Wednesday ... which appears to show a man with light, slicked-back hair ... *clears throat* pleasuring a woman.

People were quick to say the guy in the photo was 72-year-old Flair ... with the jokes coming in left and right.

Welp, we made some phone calls ... and Ric himself tells us the guy in the pic is NOT him ... and for what it's worth, he hasn't been on a train in a while.

We wanted to show the photo ... but Harvey wouldn't let us. So, go search on Twitter. 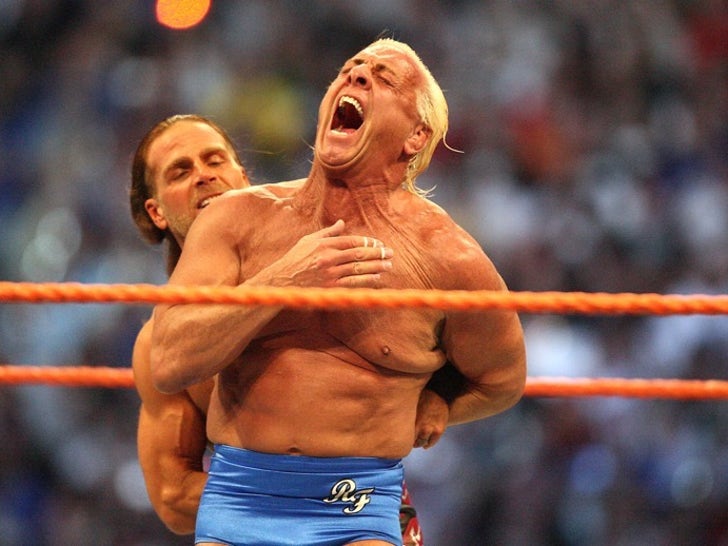 The Nature Boy has made headlines recently for REAL things that actually happened -- the wrestling legend has parted ways with WWE after a lengthy relationship.

Flair has kept busy in his time since ... but not in *that* way.

Now, give us the Pulitzer. Wooooooooo!! 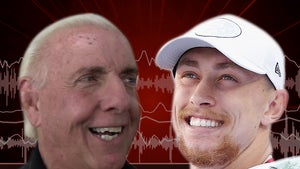 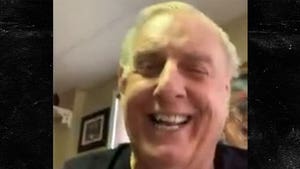