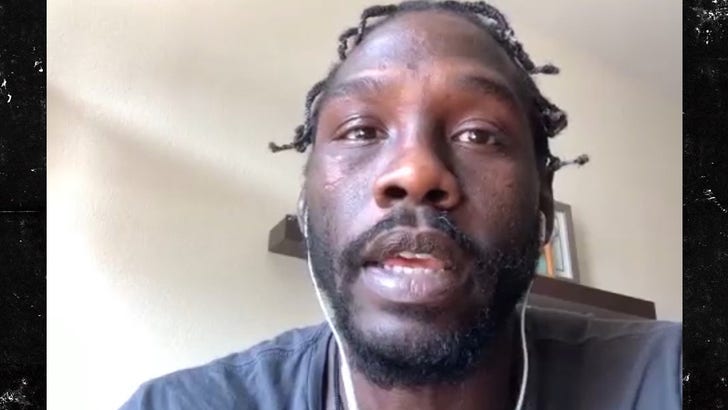 Jared Cannonier -- the #3 ranked UFC middleweight -- believes his next fight could be for the 185 lb. title against Israel Adesanya, that is IF he can secure a dominating win over Kelvin Gastelum Saturday night.

TMZ Sports talked to 37-year-old Cannonier ahead of his UFC Fight Night scrap with Gastelum ... and we asked him if he believed beating Kelvin could catapult him past Robert Whittaker and Paulo Costa in the rankings -- and set him up for a fight with Izzy.

"It definitely can, given the state of the division. You know, there’s only one clear-cut contender outside of Robert, you know, well there’s two. You know, me, Paulo, and then all the other up-and-coming guys," Jared says.

Cannonier continued ... "But, so you know, that top 3. Me, Paulo, and Robert. So, winning over Kelvin, I’m sure a dominant win over Kelvin, would definitely send that message, 'Hey give this guy a title shot.'"

JC is a beast in the Octagon ... with wins over the legendary Anderson Silva and Jack Hermansson. 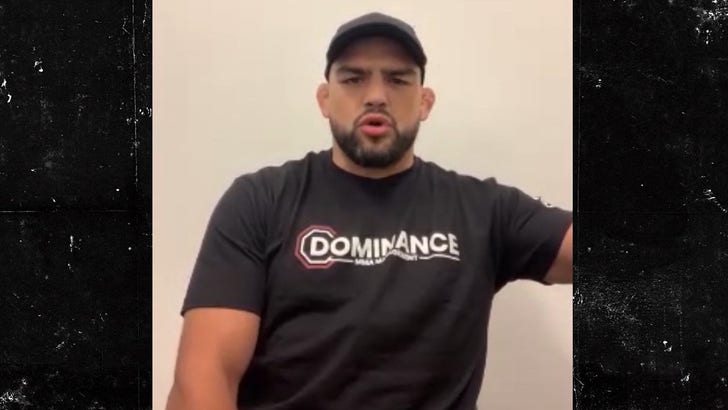 We also talked to 29-year-old Gastelum -- the #9 ranked middleweight (Kelvin doesn't agree with his ranking) -- and he also believes a win over Cannonier would put him right back in title contention.

Of course, outside of Jan Blachowicz, Gastelum gave Adesanya his toughest fight back in April 2019 ... and that's a fight Kelvin would LOVE to run back. 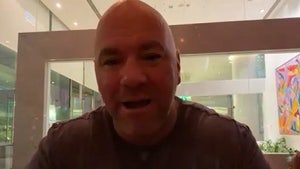 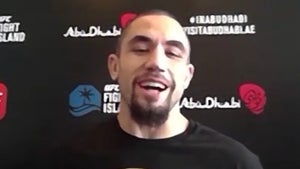