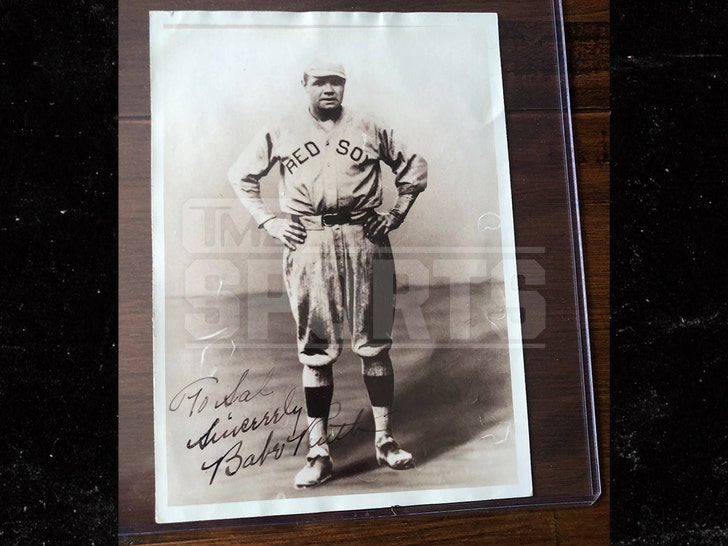 Baseball fans have a chance to straight-up buy an autographed Babe Ruth photo that's over 100 years old ... if they got a solid $54k lying around.

TMZ Sports has learned ... a rare photo of The Bambino has been hidden in a private collection until recently ... and is being sold by Moments In Time.

In the photograph, you can see Ruth rockin' a Red Sox uniform -- when he played for them from 1914 to 1919 ... and we're told experts believe it was signed while he was a member of the Boston organization, which would make this pic 100+ years old!!!

The former outfielder left a message on the bottom left corner of the pic, reading, "To Sal, Sincerely Babe Ruth." 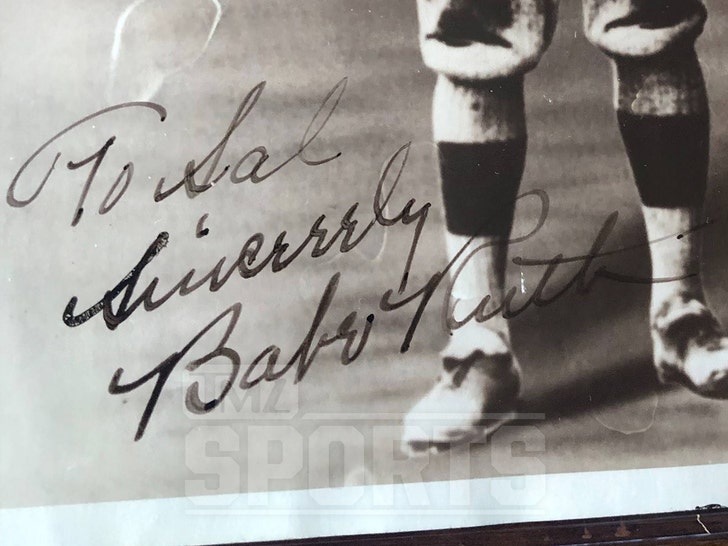 This one-of-a-kind piece can be all yours for only $54,000 -- and, we say "only" because a handwritten letter by Ruth to his mistress sold for over $201k at auction in April.

This is unquestionably a great deal for Ruth fans who want to possess a token from the beginning of his legendary baseball career.

Ruth won his first three of seven World Series in Boston as a left-handed pitcher before becoming a star outfielder with the New York Yankees from 1920 to 1934.

Whoever gets their hands on the awesome piece will definitely be a diehard fan if they're willing to drop that kinda coin. 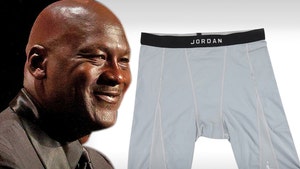 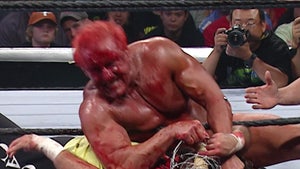