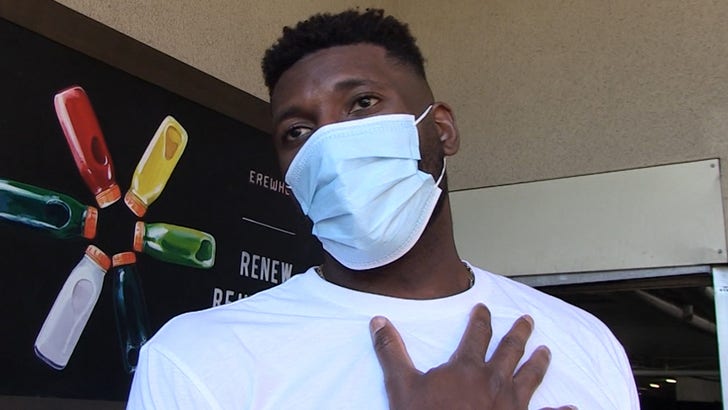 Klay Thompson has every right to complain about his NBA Top 75 team snub ... so says his former teammate Festus Ezeli, who tells TMZ Sports he can't believe the Warriors star didn't make the cut.

If you missed it ... in honor of the league's 75th anniversary, former players, coaches and other hoop experts created a list of what they believed were the best 75 players ever. 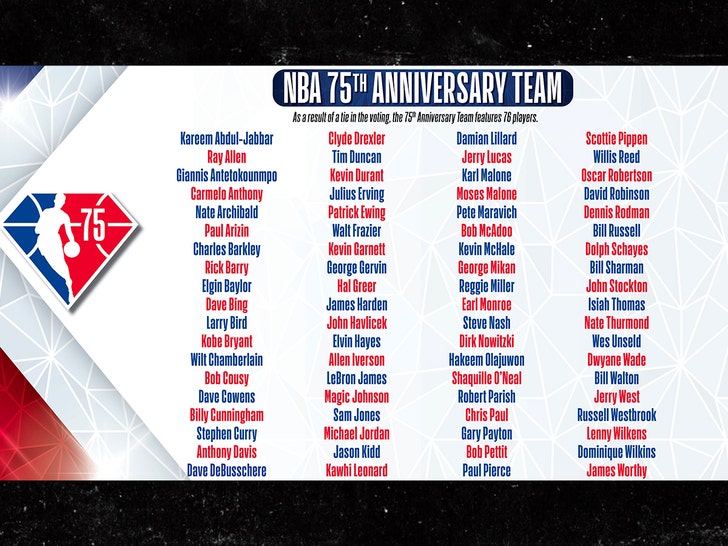 Thompson eventually flipped out over it after not seeing his name -- calling it a "stupid ass list" and saying it was all disrespectful.

Ezeli, though, said it could actually end up being a blessing in disguise for the Warriors guard ... saying he'll no doubt use it as fuel when he returns from his Achilles injury.

As for Ezeli's future, he tells us he's on the verge of an NBA comeback after injuries have derailed his last few seasons ... explaining he's hopeful to return to a squad at some point this year. 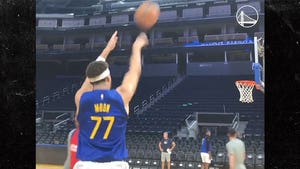 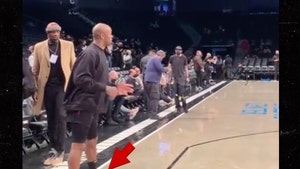