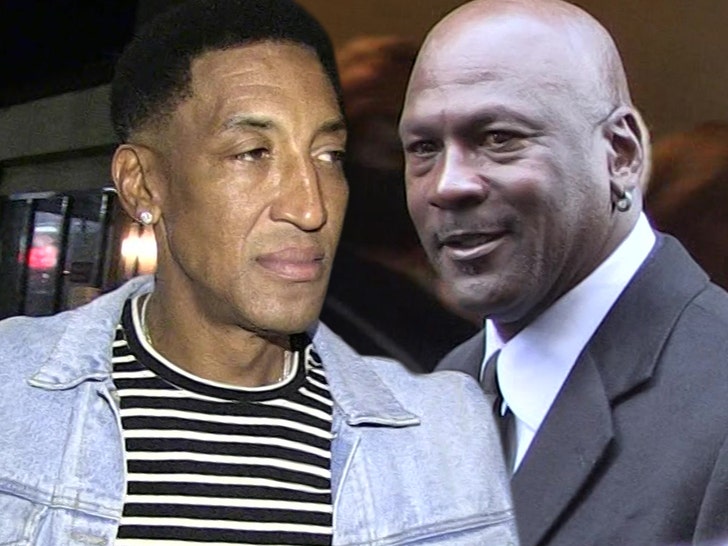 Time heals all wounds, right?? Not for Scottie Pippen ... 'cause he's STILL going off on Michael Jordan over the 'Last Dance' doc, claiming the Bulls legend used the series as propaganda to prove he's better than LeBron James.

Pippen -- who's been outspoken against the mega-popular Netflix show -- is crapping all over it once again in his upcoming memoir, "Unguarded" ... saying MJ was so worried about younger fans calling LeBron the G.O.A.T., he decided to release the multi-part series to show off his greatness.

“Michael was determined to prove to the current generation of fans that he was larger-than-life during his day -- and still larger than LeBron James, the player many consider his equal, if not superior," Scottie said in an excerpt published by GQ.

Pippen criticized MJ for making the doc all about him ... essentially discrediting the role that Scottie and the other Bulls’ players had in winning so many championships. 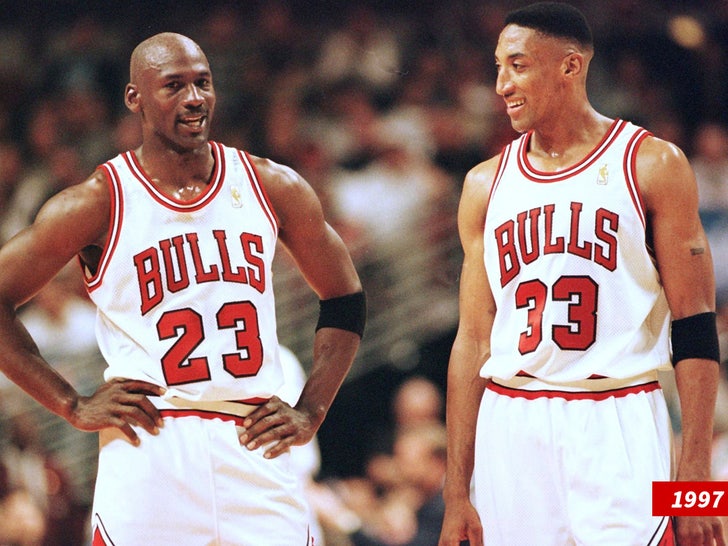 "They glorified Michael Jordan while not giving nearly enough praise to me and my proud teammates," Pippen says in the book.

"Even in the second episode, which focused for a while on my difficult upbringing and unlikely path to the NBA, the narrative returned to MJ and his determination to win. I was nothing more than a prop. His 'best teammate of all time,' he called me. He couldn’t have been more condescending if he tried."

Pippen also says there's a reason why 'Last Dance' put so much emphasis on MJ ... saying, "Michael deserved a large portion of the blame. The producers had granted him editorial control of the final product. The doc couldn’t have been released otherwise. He was the leading man and the director."

Pippen previously said he's directly addressed MJ over his beef ... but it's clear he's not ready to let this one go. 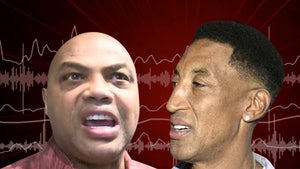 Charles Barkley Goes Off On Scottie Pippen, 'Damn Sure Tougher Than' Him! 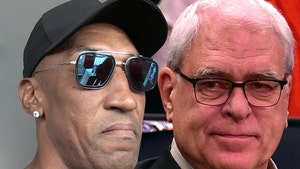 Scottie Pippen Calls Phil Jackson A Racist, 'I Was In The Locker Room With Him'