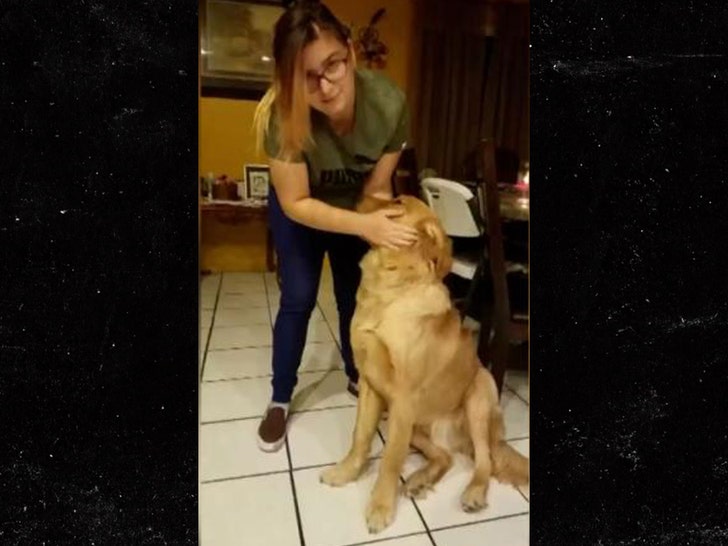 Hundreds of people honored Tina Tintor and her golden retriever, Max -- who were both killed in the Henry Ruggs car crash on Nov. 2 -- by having a special dog-walking event in Las Vegas this weekend.

The "Pack Walk" happened in the Town Square shopping center in Vegas on Saturday -- just two days after the 23-year-old was laid to rest.

Hundreds of Las Vegans and their dogs gathered this morning to remember Tina Tintor and her dog Max, who were killed in a crash involving ex-Raiders player Henry Ruggs III. @lmartineznews reports: https://t.co/wqOFRpzIsN pic.twitter.com/Ag93N94NuQ

About 200 people -- including Tintor's family -- showed up for the tribute with their canines, dressing the dogs up in white bandanas to symbolize peace.

Tina Tintor’s family walking with her other dog, a husky named Bella. They came to the pack walk in honor of her and Max @8NewsNow #8NN https://t.co/d0Lp39iPw8 pic.twitter.com/vqOwBDoJFh

"Las Vegas is a large community of dog lovers and knowing this unfortunate event brought so many feelings," one of the organizers said.

"We need this. We need the family to know the community is here for them as well."

Tintor was also honored with over 2,000 donations to her GoFundMe that was launched a few days after her death. In total, over $103,000 was raised.

As we previously reported, Tina was tragically killed after officials say Ruggs struck her Toyota from behind with his Corvette. 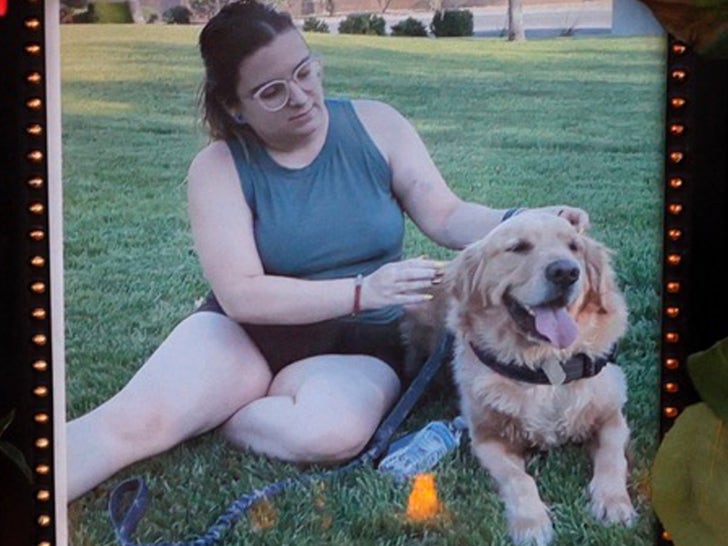 Cops say Ruggs was going 127 MPH at the time of impact, causing Tintor's car to burst into flames and ultimately killing her and her dog.

The 22-year-old NFL player has been hit with five charges over the incident -- including four felonies -- and is facing over 50 years in prison if convicted on all counts. 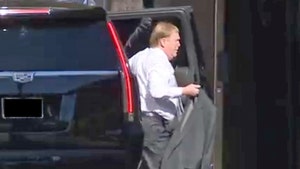 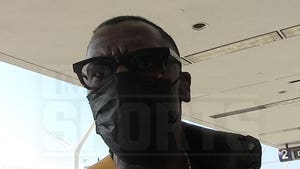