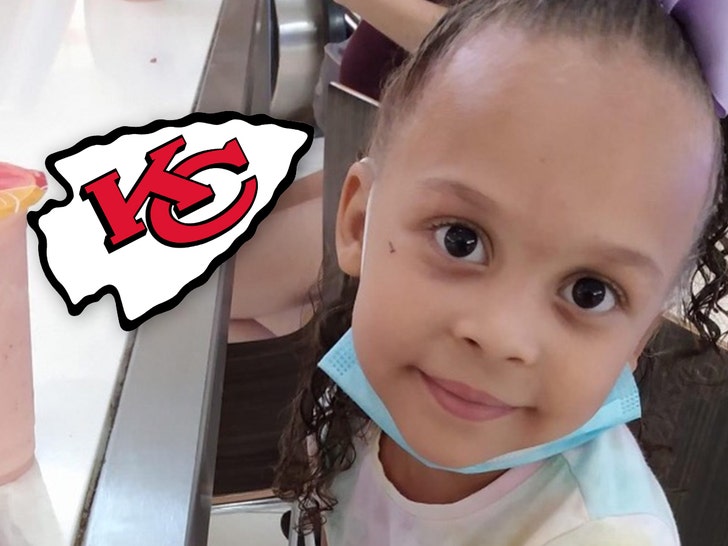 The Kansas City Chiefs say they're going to make sure the 5-year-old who was seriously injured in the Britt Reid car crash earlier this year is taken of "for the rest of her life."

The NFL team made the announcement Friday ... explaining after working with Ariel Young's family and medical experts -- they've developed a plan to ensure Young will be supported forever. 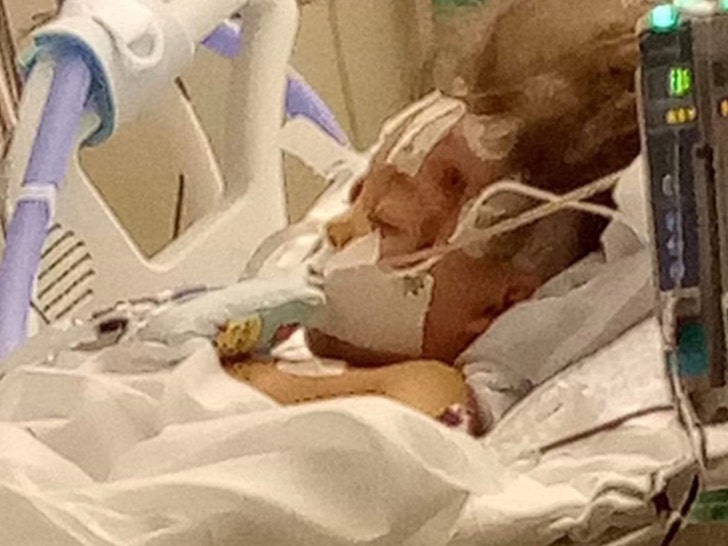 According to the Chiefs and Ariel's attorney, Tom Porto, the plan will provide Ariel with "world-class medical care and long-term financial stability."

As we previously reported, Young suffered catastrophic injuries after Reid -- a former K.C. Chiefs assistant coach and Andy Reid's son -- allegedly slammed his pickup truck into the back of a vehicle she was in on Feb. 4 in Kansas City.

Young has slowly and steadily recovered since ... and, as part of Friday's announcement, the Chiefs and Porto say she's continuing to get better daily.

They added that even though her recovery process is still "a long road" -- she did attend her first day of school earlier this fall. 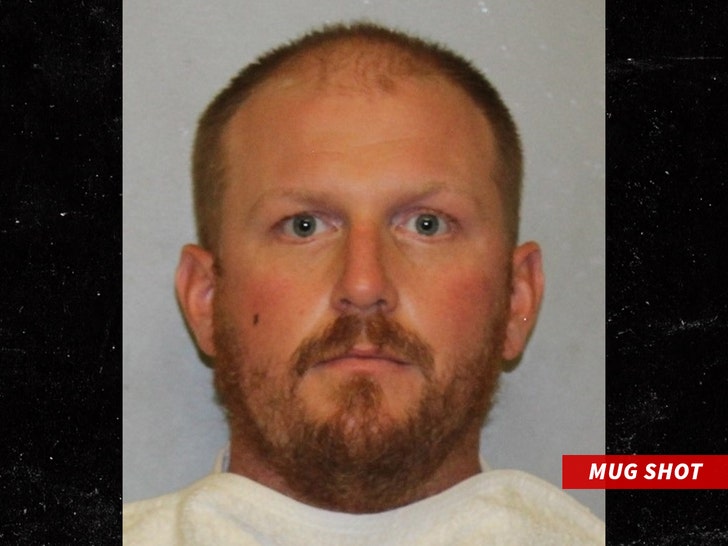 Reid, meanwhile, is still facing a felony DWI charge over his alleged role in the car crash. A trial in the case has been set for April 2022.