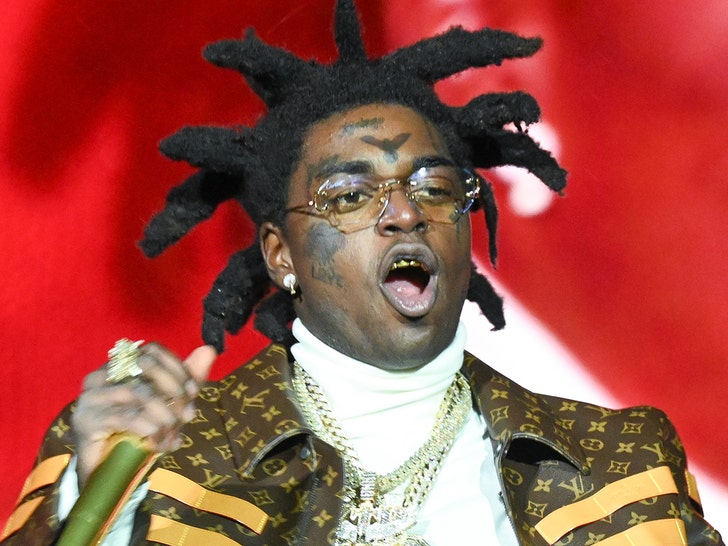 Kodak Black is still finding a way to give back to his community while he's in rehab ... helping folks in Florida make sure they have food on the table this Thanksgiving.

The rapper dropped $14,500 for more than 5,000 turkeys and had his team distribute them through a Thanksgiving tour of sorts across several South Florida communities ... according to Kodak's attorney, Bradford Cohen. 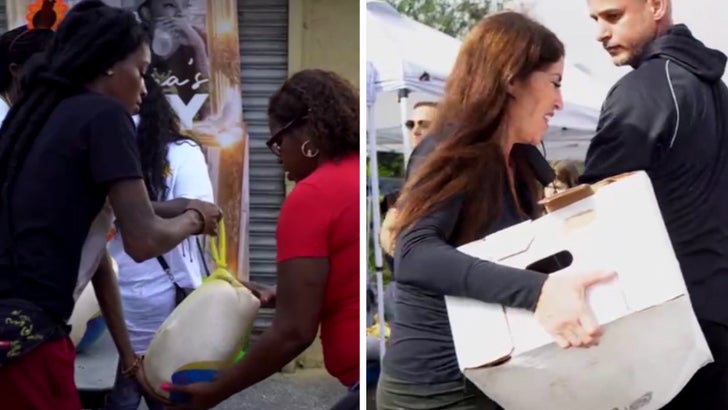 We're told Kodak's turkey giveaway made 7 stops in 3 days, with his team coming through in rental trucks to hand out the birds.

With Kodak's help, folks in the Sistrunk and Sunland neighborhoods will be able to have a nice Thanksgiving dinner ... as well as those in Delray Beach, Fort Lauderdale, North Miami, Little Haiti in Miami and of course, Golden Acres, where Kodak grew up. 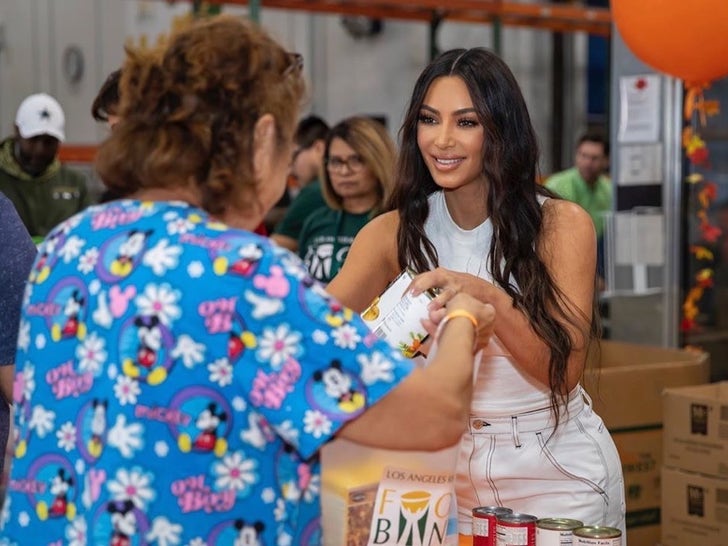 KB's known for his generosity, and his attorney says he would have loved to have been there handing out turkeys in person, but he's focused on completing rehab so he can continue supporting underprivileged neighborhoods. 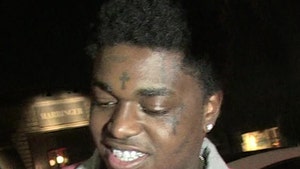